The pupils gathered at 8am at their schools and marched towards the city centre, temporarily blocking traffic on certain roads as they went. Police said there had been no requests for permission, either for the march or the rally in the town centre.

Marc Heeb, director of the Bern police, expressed astonishment that the pupils had not applied for the proper permission, and said the police would “keep an eye on” the protest.

A similar anti-nuclear demonstration was held by school pupils in the city’s Bundesplatz square at the beginning of April, but two of them – and a parent – had requested and received the proper permission.

The event organizers told the Capital FM radio station that they are not expecting the participants to be punished, but said that if the police executed  any “repressive measures,” they would re-think their strategy.

The pupils said the purpose of the protest was to get the Swiss government to change its energy policy. They want an alternative to the “short-term, profit-orientated society.”

They added they were holding the strike because their futures were decided by powers beyond their control, so there was no point going to school.

The renovation and expansion of the central station in the Swiss capital of Bern will be delayed by two years, authorities announced on Wednesday.

The works on the station, Switzerland’s second largest, were set to be completed in 2027 but will now not be finished until 2029.

The Swiss federal railways (SBB), Bern railways (RBS) and the city of Bern made the announcement on February 16th, saying geological issues, the Covid pandemic and other problems will see the plans delayed.

“Demanding geological conditions and hydrological difficulties, contaminated sites, the corona pandemic and a lack of options for acceleration are delaying construction work on the highly complex large-scale project of the future Bern train station” they said in a press statement.

The delays will also push the costs of the project higher, by between CHF100 and CHF150 million francs.

The expansion and renovation project was deemed necessary due to increasing traffic in the station, which regularly hits capacity at peak times.

Work has been underway since 2017.

In addition to the construction of a new station under the existing SBB tracks, the renovation will build an additional pedestrian underpass, which will be completed in 2028.

Two new station entrances will be constructed, while the surrounding area of the station will also be incorporated into the project so as to minimise bottlenecks during peak times. 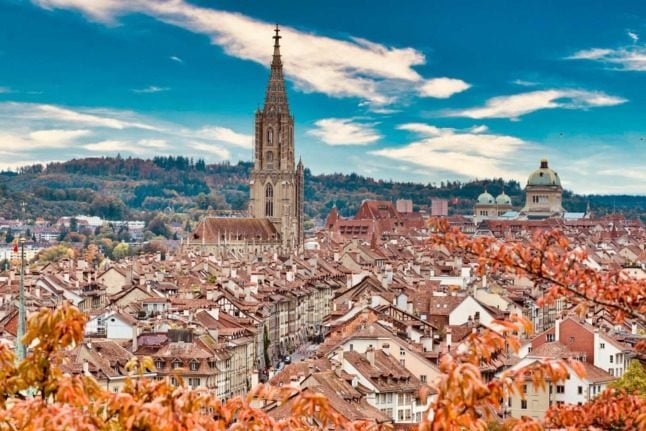 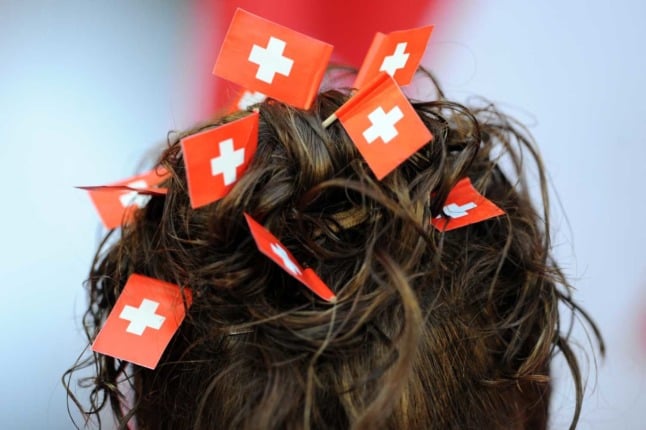