The total moon eclipse, which occurs when the moon passes behind the earth so that the earth blocks the sun’s rays from striking it, will start at 7.23 p.m. but the most visible effect is expected two hours later, reports said.

The next total lunar eclipse will occur on Sept. 28, 2015, while the last one was recorded last December. 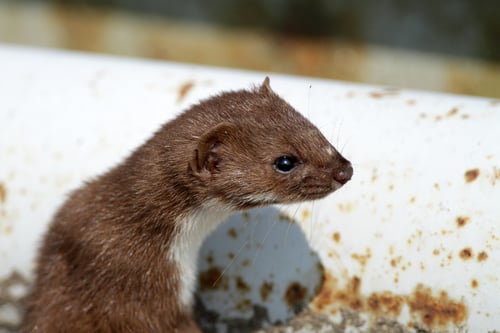 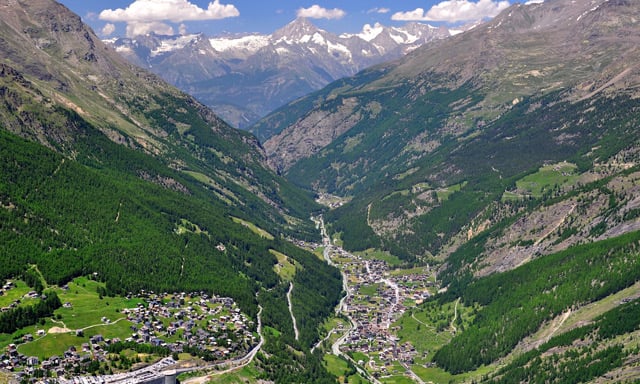 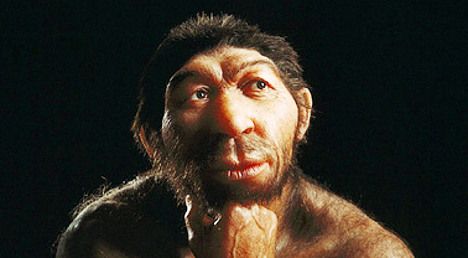 The new computational model, based on DNA samples from modern humans in France and China, shows successful coupling happened at a rate of less than two percent.

The research suggests that either inter-species sex was very taboo, or that the hybrid offspring had trouble surviving, according to the findings in the Proceedings of the National Academy of Sciences.

There may have been “extremely strong barriers to gene flow between the two species because of a very low fitness of human-Neanderthal hybrids, a very strong avoidance of interspecific mating, or a combination,” said the study by researchers at the University of Geneva and the University of Berne in Switzerland.

Between two and four percent of the human genome can be linked to the long-extinct Neanderthals and their cavemen relatives.

The squat, low-browed Neanderthals lived in parts of Europe, Central Asia and the Middle East for up to 300,000 years but all evidence of them disappears some 40,000 years ago, their last known refuge being Gibraltar.

Why they died out is a matter of some debate, because they co-existed alongside modern man.

A study by French researchers published in the journal Science last month suggested that modern humans gleaned a competitive immune advantage from their liaisons with cavemen.

However, scientists still have no evidence to suggest the nature of those sexual encounters, whether violent or consensual.

Previous studies have also suggested that Neanderthals were crowded out by modern humans, and that the death blow to their species may have been accelerated by a spate of harsh, wintry weather. 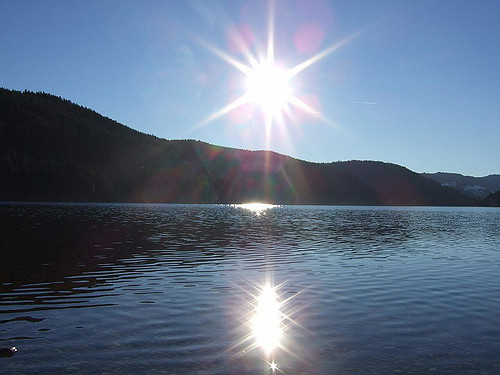 WEATHER
Temperatures set to soar in Switzerland this weekend 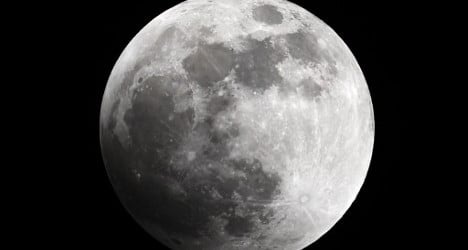 WEATHER
Where to witness the ‘supermoon’ in Switzerland
Url copied to clipboard!