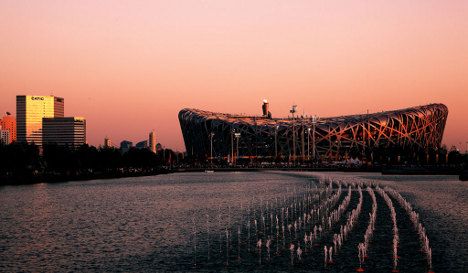 London’s Tate Modern? Swiss architect. The big, shiny ball at La Villette in Paris? Swiss architect. The famous ‘Bird’s Nest’ Olympic stadium in Beijing? Swiss architects. It may seem incongruous that a country famous for its mountain landscapes and cultural affinity for nature is the source of some of the most remarkable buildings in the world, but, as we know, Switzerland is a land of surprises. With impressive bodies of work both at home and abroad, Switzerland’s talented architects are increasingly present as they leave their distinctive marks on landscapes everywhere from Geneva to Chandigarh.

Well known for audacious designs, the Basel-based team of Jacques Herzog and Pierre de Meuron are among the most visible architects in the world today, part of the pantheon of great architects like Gehry, Calatrava, and Piano whose names and works transcend their profession.

It was a flurry of high-profile projects throughout the 1990s that propelled Herzog & de Meuron onto the world stage, the culmination of that decade’s work being the rehabilitation of London’s Bankside Power Station to become the Tate Modern, which instantly became a must-see attraction in a city not short of famous sights.

Herzog & de Meuron were awarded The Pritzker Prize in 2001 for Best Architects In A Leading Role—not exactly with that title, but this Oscar of architecture is nevertheless the industry’s most prestigious accolade. The firm went on to even greater fame and recognition as the architects behind the construction of the Bird’s Nest, the main stadium of the 2008 Beijing Olympics.

In Switzerland, one of Herzog & de Meuron’s most representative works is located near Basel in Laufen, where Ricola commissioned the firm to design a building for its marketing department, resulting in an ethereally light glass structure that reflects the plant life of the garden in which it stands—fitting for a company known for its herbal products.

The latest Swiss to be awarded The Pritzker Prize (in 2009) was Peter Zumthor, architect of the provocative Therme Vals project in Chur, whose stone walls house a hotel and spa complex that may seem out of place at first but in reality is a stark interpretation of its environment. A recurring theme in his work, this juxtaposition of manmade and natural is also visible in the Zumthor-designed Serpentine Gallery Pavilion 2011 in London, open to visitors until October 16th.

Ticino-born Mario Botta, too, has favoured the austere façades that have been his trademark since his very first project as a 16-year-old prodigy. Most famous as the architect of San Francisco’s Museum of Modern Art, Botta’s work in Switzerland is best represented by the Swisscom headquarters in Bellinzona. Intensely devoted to the advancement of architecture in Switzerland, Botta was one of the founders of l’Accademia di Architettura di Mendrisio—which counts fellow architectural philosopher Peter Zumthor among its professors—in association with l’Università della Svizzera Italiana.

As the architect of Parc de la Villette, one of the most remarkable and popular destinations in Paris, Lausanne native Bernard Tschumi took the city of Haussmann’s boulevards and turn it on its head with a radically modern project most recognisable for the enormous steel sphere, La Géode, that sits as the centrepiece to the complex (and houses an IMAX theatre). Before La Villette, northeastern Paris was nowhere on the city’s cultural map; now, this bustling beehive of activity on the edge of the 19th Arrondissement offers an exhaustive calendar of events at its Cité des Sciences et de l’Industrie.

Almost all of Paris- and New York-based Tschumi’s most famous works are found outside Switzerland—his latest creation is the new Acropolis Museum in Athens—though the headquarters of watchmakers Vacheron Constantin in Plan-les-Ouates in the canton of Geneva is a fine example of his professional prowess.

Have you looked at your ten-franc note lately? Not many architects are honoured by having their faces on money, but Charles-Édouard Jeanneret was no ordinary architect.  Perhaps you know him better as Le Corbusier. Did you know he was Swiss? Born in La-Chaux-de-Fonds in 1887, Le Corbusier is today more famous for the now-ubiquitous chair and chaise longue whose simple lines were radical at the time of their introduction but have endured as timeless masterpieces of Bauhaus design; perhaps the simple style may have served as a professional antidote to Le Corbusier’s complicated personal life.

The architect behind the creation of the planned city of Chandigarh in India—where neglect and disrepair have seen many Le Corbusier-designed items sold off recently at bargain prices—as well as such buildings as the United Nations Secretariat Building in New York, a project which was something of a vindication after a scandal decades earlier concerning his plans for the Palace of the League Of Nations in Geneva, Le Corbusier remains one of the most revered and influential—not to mention controversial—architects of all time decades after his death in 1965.

Le Corbusier’s ardent supporter, Heidi Weber, opened a museum dedicated to him in the Seefeld district of Zurich. The final achievement of the visionary to whom it is dedicated, the Centre Le Corbusier was completed in 1967 as the last building designed by the man himself. It was Heidi Weber who made Le Corbusier a household name by obtaining a licensing agreement to produce his enduring designs, which explains why today metal tubes and black leather are still considered to be the height of comfort and style in an ever more minimalist world. 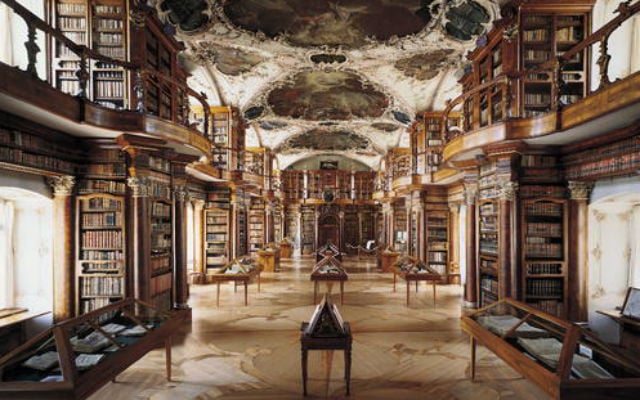 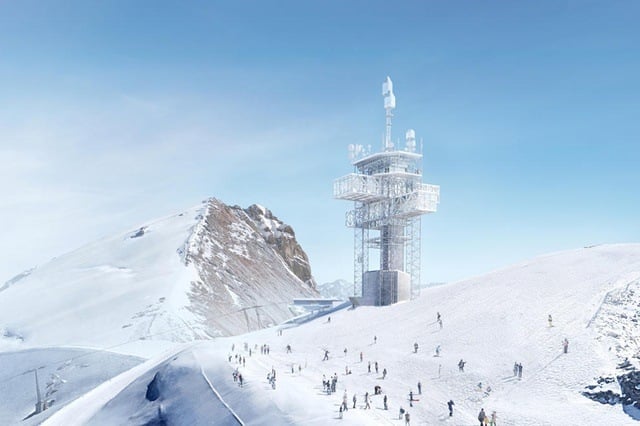