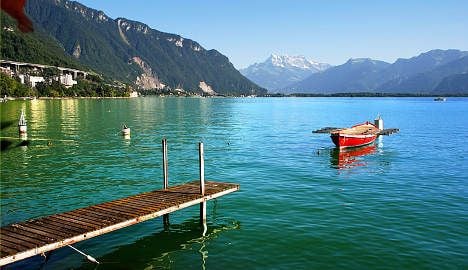 The increase is mainly due to Swiss guests, but also on the rise were visits from German tourists.

“More and more travelers seem to prefer to spend leisure time and relax in a convivial environment close to their home, in contrast to long distance destinations, making the bed & breakfasts an even more attractive solution,” the association said in a statement.

A total of 368,862 overnight stays were registered in over 900 homes across the country. Visitors from Switzerland are still the most represented group, accounting for 45.7 percent of total visitors, followed by guests from Germany at 20.7 percent and France at 6.4 percent.

Other groups include tourists from the Netherlands, the United Kingdom, the United States, Italy, Belgium, Austria and Spain. Visitor numbers from China are also on the rise, although they represented only 0.4 percent of overnight stays in 2010, the statement said.