The Swiss attorney-general’s office confirmed that it has received the complaint filed by the Society for Threatened Peoples and TRIAL (Track Impunity Always) and that it was examining the case.

Dias is the deputy ambassador at Sri Lanka’s embassy in Berlin, which also handles diplomatic relations with Switzerland and the Vatican.

The two groups claimed that “there are numerous indications that war crimes were committed” by the 57th division commanded by Dias in the Sri Lankan army’s final offensive against Tamil Tiger rebels.

“In particular, during this time, the troops of Jagath Dias carried out massive bombings of civilians and hospitals,” the groups claimed.

“The organizations hope that the criminal complaint will result in the arrest of Jagath Dias the next time he travels to Switzerland and a judicial inquiry into the allegations against him will be undertaken,” they said.

The rights groups also called on the Swiss Foreign Ministry to declare Dias a “persona non-grata”, and said they understood that the ministry had already taken certain measures although it was unclear what these were.

When contacted, the ministry told AFP that it was unable to divulge the action taken due to diplomatic confidentiality.

Nevertheless, it said it was “aware of the allegations against the mentioned person.”

“The Department of Foreign Affairs is paying great attention to this case. Many discussions have been held on this subject with the Sri Lankan authorities,” it added. 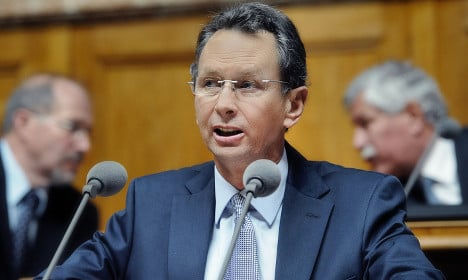 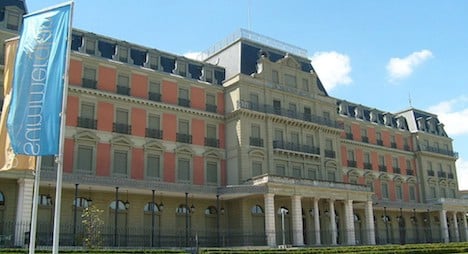