The shooting took place at 1am at a village festival in Savognin in Canton Graubünden in southern Switzerland.

On the stage, as the band ‘Vollbluet’ was entertaining the crowd, a plastic bullet hit keyboarder Christian Messner in the back. An unknown person shot at the band with an air rifle at least six times, Blick newspaper reported.

Nine days after the festival it became clear who wanted to silence the musicians: a 37-year-old chef called Octavio C. “He phoned me yesterday morning to apologise“, confirmed festival organiser, Florian Unterkalmsteiner.

The police were able to prove the local man committed the crime. His motive: He wanted to “stop the noise“, according to statements, because he could find “no peace.“ Octavio explained he “only aimed at the lights to the left and right of the stage.“

Apparently, the chef is an extremely bad shot. Apart from the keyboarder, he also hit the band’s drummer, Felix Stuefer (22), on the forehead.

Octavio was the head cook for many years in his family’s hotel in Savognin, and was described in a restaurant guide as “the master of terrines with a soft spot for fillings“. His apartment was only 50 metres away from the festival square.

Bassist Roman Trojer, who was playing at the time, said the band would have treated complaints with consideration: “He could have spoken to us. We couldn’t guess that the music was bothering him. That someone immediately shoots with a gun is ridiculous.”

Most Swiss towns have a ban on loud noise after 10pm, except on special occasions. However, Canton Graubünden, near the Italian border, has fewer restrictions than northern Switzerland. 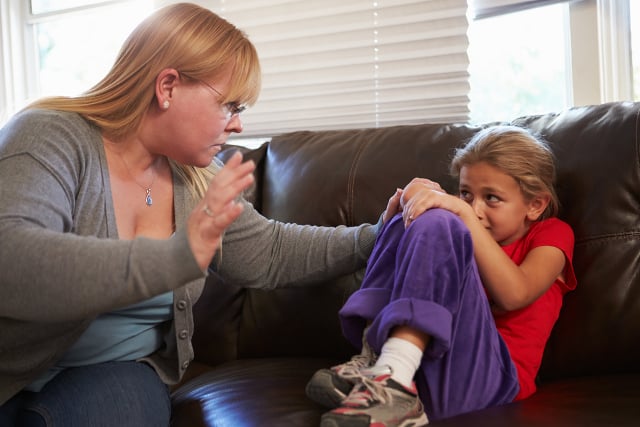 VIOLENCE
Should parents in Switzerland be banned from smacking their children? 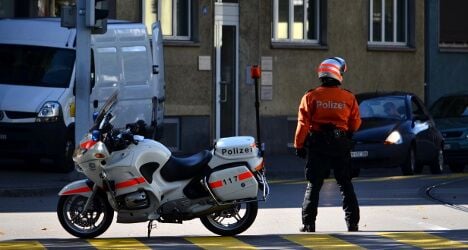 VIOLENCE
Zurich police to get ‘bodycams’ to tackle violence

The Swiss city’s official May 1 celebrations unfolded peacefully, but some 20 people, mostly youths clad in hoods, clashed with police later in the day.

Some 100 riot police blocked off part of the city centre and arrested several people as hundreds of onlookers took to balconies overlooking the streets to watch, an AFP correspondent said.

The clashes went on throughout the afternoon. Zurich police told AFP they did not yet have an estimate on damages.

The annual May Day rally drew some 12,000 people, police said. 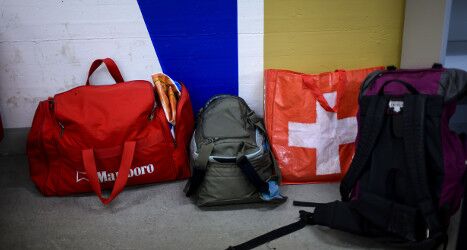 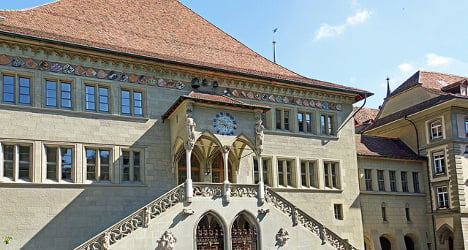