The 45-year-old nurse, identified as Vedran B. from Croatia, was handed his suspension early this year after an employee at University Hospital Zurich (USZ) reported him to hospital management.

The woman claimed he had interfered with her in a recovery room after she had been operated on, according to a hospital insider who did not want to be identified.

After a week away from work, the nurse returned to the hospital’s clinic for ear, nose, throat and facial surgery. USZ did not report the incident to the police at the time, the source told Blick.

The abuse only came to light when a public patient filed a police report.

On receipt of her accusation, the authorities started making enquiries to find out if any other women who had recently received anaesthetics had noticed anything unusual.

“Then numerous patients who were operated on during that time were contacted in writing,“ confirmed deputy state prosecutor Daniel Kloiber to TeleZüri television station.

The letter asked the women if they had noticed any “unusual events, especially attacks of a sexual nature by a nurse“, Kloiber said. If so, they were told to contact the police.

Several other women who felt that something happened subsequently came forward.

The nurse’s victims were allegedly sexually abused while they were still under anaesthetic or slowly coming to between January 2008 and May 2011.

The anaesthetic nurse was arrested last week at his home in Alstetten in Zurich, where he lived with his wife and baby.

“A criminal investigation is still taking place,“ Kloiber explained. “There is strong suspicion of a crime.“

USZ said it did not want to comment specifically on the case but a spokeswoman said the hospital was working closely with the authorities. 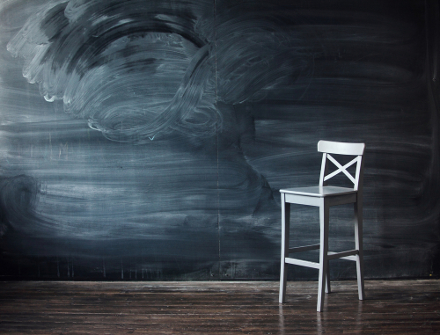 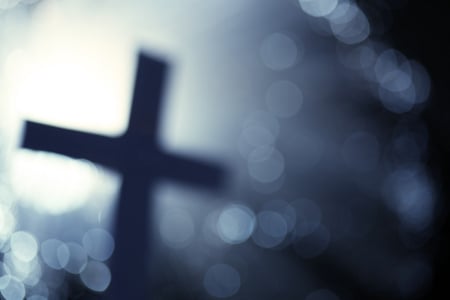 Photo: Kris Cole/Depositphotos
The teacher, named in the media as author and renowned education specialist Jürg Jegge, on Friday admitted he had sexual contact with students during the 1970s.
The admission came four days after former student Markus Zangger published a book in which he accused Jegge of sexually abusing him from the age of 12 by conducting joint masturbation sessions under the pretext of “therapy”.
In an interview with news agency ATS, Jegge admitted sexual contact with Zangger and other students.
“There was sexual contact every time I felt it would offer something,” he told the interviewer, saying it was about freeing the body and its sexuality.
However he added that he no longer uses such methods.
Although Jegge admitted the allegations, Zurich authorities have opened an investigation to determine if he committed any other offences. 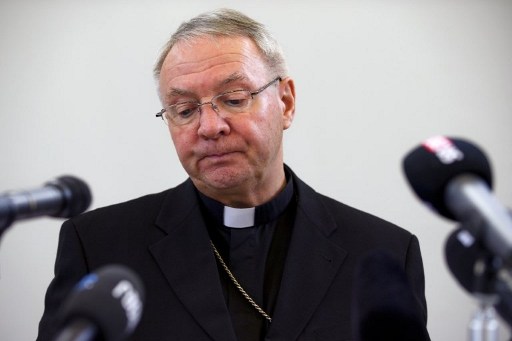 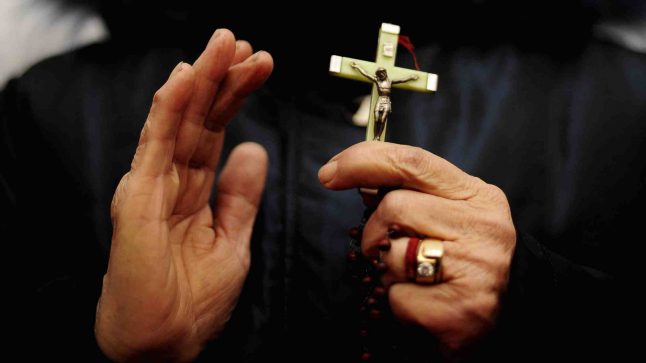