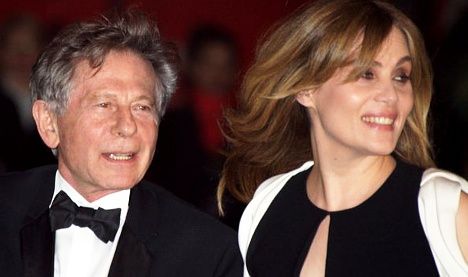 The film director arrived at the award ceremony wearing a black suit and a white shirt, to the applause and cries of his fans. He took some time to sign several autographs, before posing for hundreds of photographers.

Polanski did not address the media on arrival, but after picking up his award, the director told the audience that it was “a strange anniversary,” in reference to his 2009 arrest.

“It was not only a blow to me, but also to my family and the festival itself,” he said.

But he noted that it was “better late than never” for him to pick up the lifetime achievement award at the Zurich film festival which he missed out on in 2009.

“Thanks to all those people who supported me during these difficult months.”

He added that he wanted to “say thanks to the prison staff who were trying to make my stay as good as possible. This is not a joke”.

Visibly emotional, Polanski said he was “too touched by the situation”.

“I love coming to Switzerland and I’m happy to be here. Thank you,” he added.

Polanski was arrested on an international warrant on September 27th, 2009, upon his arrival at Zurich airport, while he was travelling to the film festival.

He fought the US extradition request over a child sex case dating back more than three decades, and finally convinced Bern to release him about 10 months after his arrest.

The Franco-Polish director had plied a girl called Samantha Geimer with champagne and drugs during a 1977 photo shoot at the Hollywood home of actor Jack Nicholson before having sex with her despite her protests.

The director was initially charged with six felony counts, including rape and sodomy. The charge was later reduced to unlawful intercourse after a plea deal agreed in part to spare his victim the ordeal of a trial.

His flight from justice came after a string of hit films including “Rosemary’s Baby” and “Chinatown”.

The director, whose then wife Sharon Tate was horrifically murdered by Charles Manson’s “family” in 1969, won an Oscar for his 2002 film “The Pianist” but was unable to collect the award because of his fugitive status. 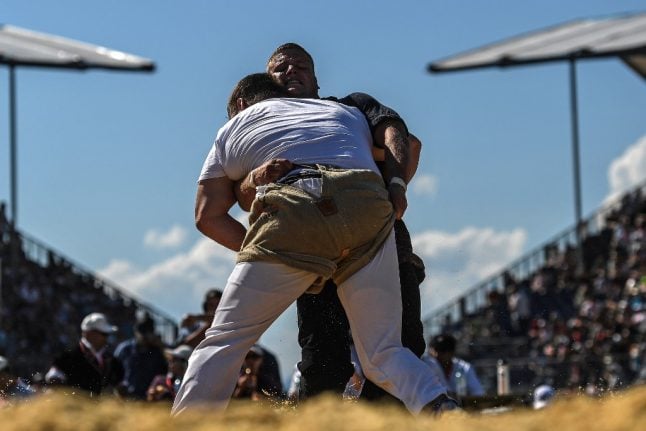