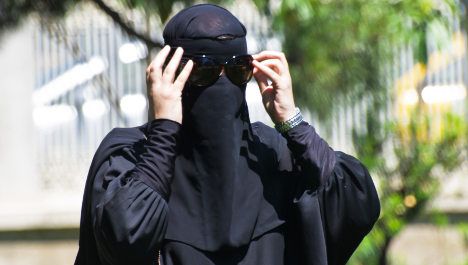 With 101 votes against 77, the lower chamber of the house approved the motion titled “masks off!”.

The draft bill will still have to be examined by the upper chamber.

Put forward by Oskar Freysinger, a politician of the Swiss far-right SVP party, the motion requires “anyone addressing a federal, cantonal or communal authority exercising his or her functions, to present themselves with their faces uncovered.”

Burqas would also be banned on public transport, while “authorities can ban or restrict access to public buildings to such individuals in order to guarantee the security of other users.”

Explaining the motion, Freysinger noted that “at a time when insecurity is growing in our streets, more and more people are hiding their faces behind a balaclava, a mask or a burqa.

“This makes it impossible to identify these people, a fact that is particularly troublesome in case of violence or identity checks,” he noted.

France was the first European Union country to impose a ban on the burqa in public places, while Belgium joined it some months later.

On September 16th, the Dutch government also agreed to a ban on the full Islamic veil under a deal with the far-right party of the anti-immigration MP Geert Wilders. 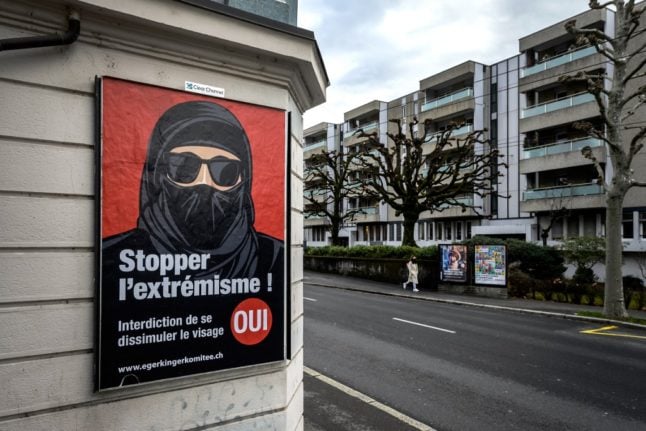 REFERENDUM
EXPLAINED: What is Switzerland’s ‘anti-burqa’ initiative all about?
Url copied to clipboard!