The defendant, Fabianne Z., was indicted for murder with the public prosecutor calling for a seven-year prison sentence.

The judge said she believed the woman’s version when she recounted the events of October 1st 2009. Fabianne Z. told the court she feared for her life as her father screamed at her: “I am going to kill you”.

Her father, a former wrestler weighing 150 kg, blocked her path when she tried to escape his clutches.

Fabianne Z. then produced a gun and fired five times, hitting her 52-year-old father with four of the shots. One of the shots proved fatal, penetrating his right lung and causing major loss of blood.

“I just wanted to protect my life,” she said. According to the judge, her reaction was “reasonable and appropriate.”

Fabianne Z. explained that her upbringing was full of “violence, duplicity and fear”. Her father would often come home drunk and had a history of violence, she explained. It was because of this that she bought a weapon five months before the fatal shooting, she said. 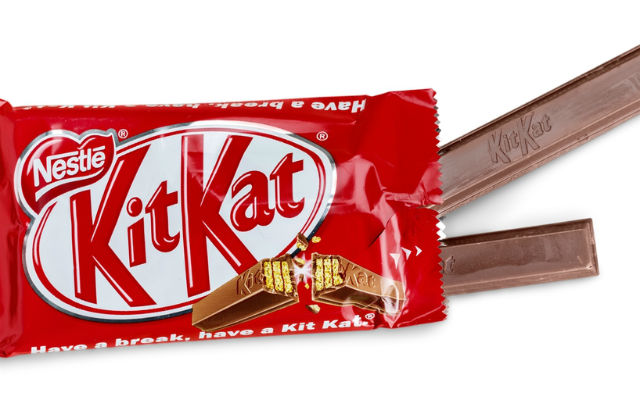 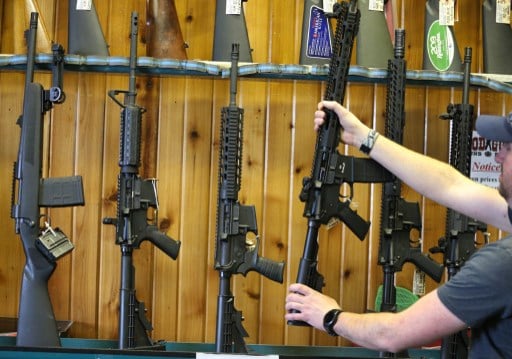 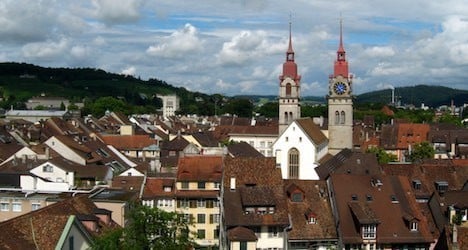 The former members of the controversial An’Nur mosque appeared before the Winterthur district court on January 29th, Blick reported.

They are accused of attacking two worshippers, locking them up and threatening to kill them.

The pair targeted in the attack are thought to have tipped off a journalist about a controversial sermon given by the mosque's imam.

In his sermon the imam called for the murder of Muslims who do not participate in communal prayer, and for others to denounce such people.

The 25-year-old former imam was convicted of incitement to violence last August.

During the investigation, nine adults and one minor were arrested over the attack, but no charges have been brought against the minor.

The accused deny the charges.

Prosecutors have called for prison sentences of 30 to 36 months.

The An'Nur mosque, which has been at the centre of a number of police operations over its alleged support for radical Islam, closed at the end of June last year.

The landlord had refused to extend the rental agreement.

Winterthur is considered a hotspot for Islamic radicalization in Switzerland with at least five young men having left the city to travel to Iraq and Syria to fight for Islamic State. 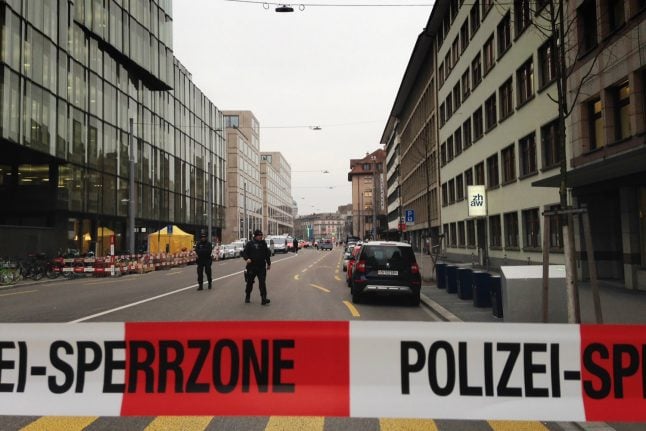 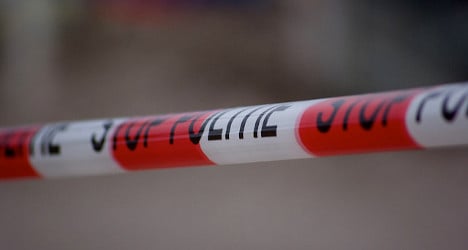