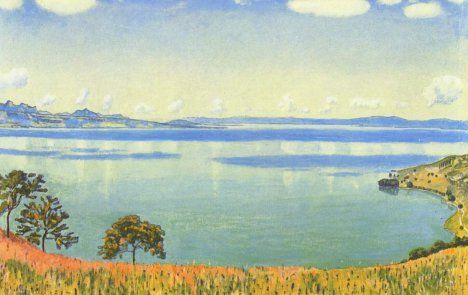 The 1904 artwork painted by Hodler (1853-1918) had been estimated to be worth between three and five million Swiss francs.

Also at the auction in Zurich, a work by fellow Swiss artist Albert Anker (1831-1910), known for his portraits of children, sold for a record price for the painter at 6.13 million francs.

Urs Lanter, director of the Swiss art department at Sotheby’s, said the results showed that there was a good market and strong demand “for rare, quality works, previously unreleased on the market and coming from prestigious collections.”