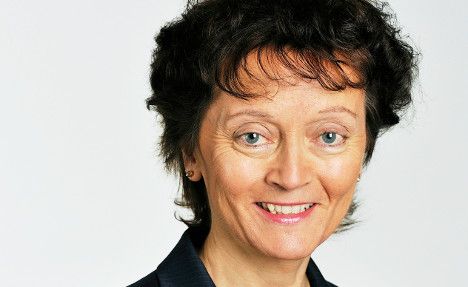 “It is necessary to restore the crediblity of the Swiss financial system after the matter involving the chairman of the SNB (Swiss National Bank),” said Widmer-Schlumpf, speaking at the Swiss Press Club in Geneva.

The president, who is also finance minister had given initial support to the outgoing SNB head, Philipp Hildebrand, after revelations of foreign exchange transactions by his wife.

After two weeks of tension and accusations in the local press over the purchase of half a million dollars made by his wife, Hildebrand finally announced his resignation on Monday “with immediate effect.”

“The Federal Council has responded as it could and we cannot say he should have reacted differently,” Widmer-Schlumpf said.

She said that the appointment of a new central bank chairman could “go fast” or “take longer” depending on developments in the search by the SNB board.

The Swiss president said she wanted “to bequeath to my children and grandchildren a Swiss financial performance, clean and subject to tax.” 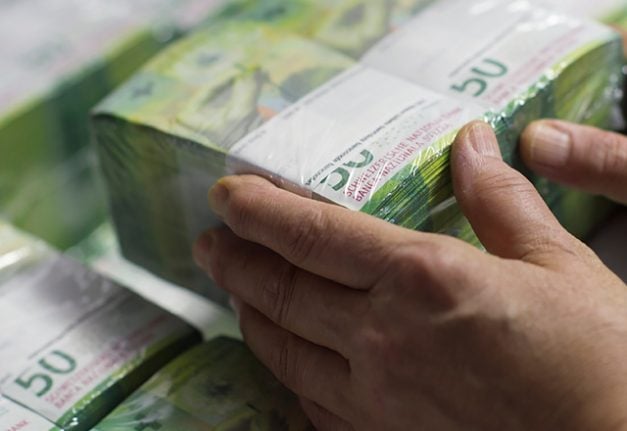 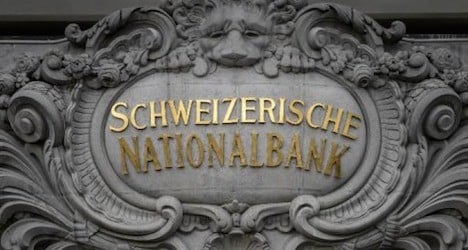 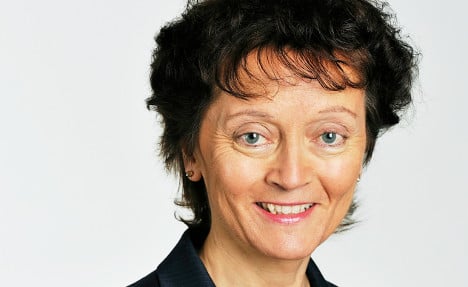