The silver drachma, showing a soldier and a horse on one face and bearing a royal seal on the other, was put on sale and the Greek police were alerted by an anonymous letter in September 2009, the daily Ta Nea said.

Greek authorities contacted Swiss officials, who have ensured the coin will be returned, it said.

The coins passed through several hands — notably offshore companies — before landing up in Zurich. A Geneva-based art dealer, who has been convicted for handling smuggled antiques in the past, is suspected of involvement, it said.

Greece and Italy have stepped up a drive to retrieve smuggled antiques from overseas and foreign museums. 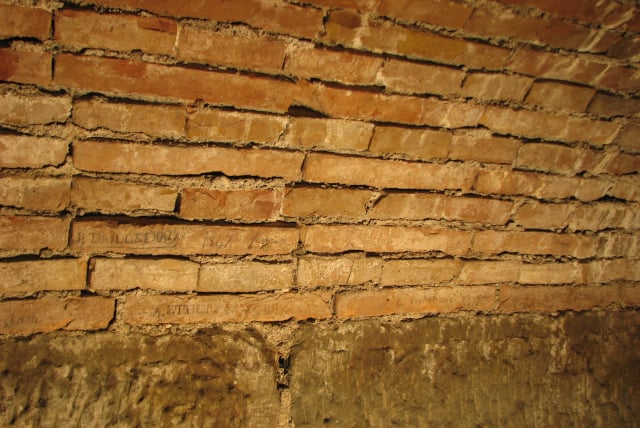 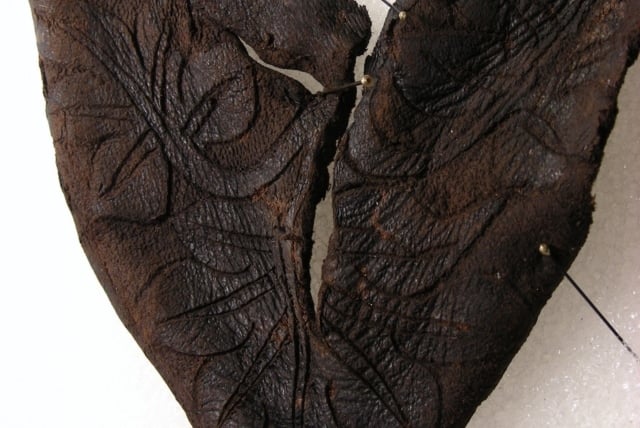 The decorative designs of the boot have been described as "exceptional". Photo: Office de la culture and Gentle Craft

The fragment measuring 17cm by 13cm was found during ongoing archaeological excavations in the picturesque old town of Saint-Ursanne near the Swiss–French border.

The uppers are made of goat leather while the soles are made from cow leather.

The “exceptional” decorations consist of a foliage motif and geometric patterns, the Jura Office of Culture said in a statement.

Specialists from the Shoe Museum Lausanne say the ankle boot belonged to a child of around 12 months of age. Its design was popular in the second half of the 14th century.

It is unique in Switzerland. Only five such shoes have been found in Europe – three in London and two in the Netherlands.

The original colour of the boot is unknown as leather which has been preserved for a long period is always dark brown. 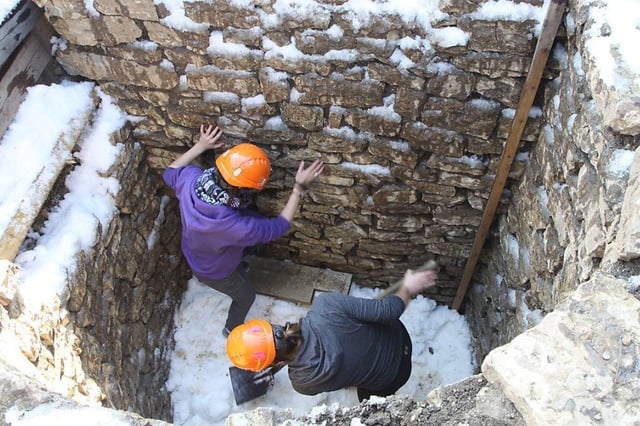 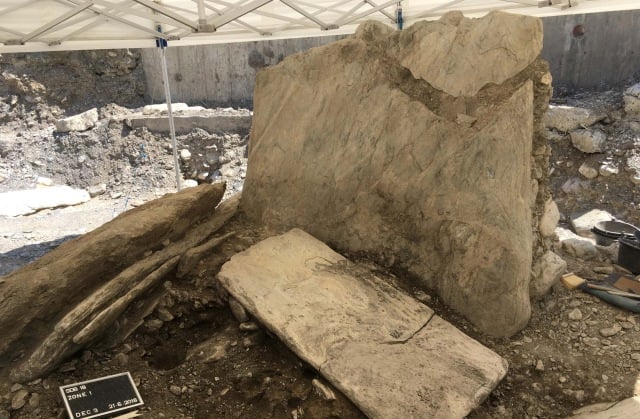