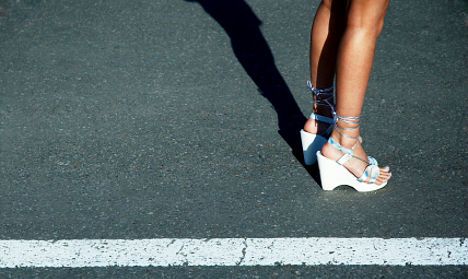 In a 108-to-nine vote, the council on Wednesday night adopted regulations designed to prevent 16- and 17-year-olds from practising the world’s oldest profession on the street or indoors.

Swiss federal law only makes prostitution unlawful for people who have not reached the age of 16.

But the city of Zurich’s new regulations get around that hurdle by requiring prostitutes to take out a permit, under a contract which minors are ineligible to sign.

The new rules require prostitutes to pay an annual fee, in addition to showing proof of health insurance coverage and a work permit.

Zurich council also introduced the licensing of “sex salons” to ensure the prostitutes they employ meet the new requirements, with the threat of fines against offenders.

The moves were welcomed by End Human Trafficking Now!, a Swiss-based NGO that has raised concerns about young people, often from foreign countries, becoming enslaved by Switzerland’s free-wheeling sex industry.

“The fact that they (prostitutes) need legal papers and documents, I think it’s an important step,” Rasha Hammad, spokeswoman for the group, told The Local.

“This makes it easier to monitor the sex trade and safer for them (the prostitutes).”

However, Switzerland has come under fire internationally for its liberal policies regarding the sex trade.

In its 2011 report on global human trafficking, the US state department criticized the Swiss government for allowing the prostitution of children aged 16 and 17, though Bern has promised a federal law against the practice.

Federal police in a report last year identified prostitutes from Hungary, Romania, Bulgaria and Brazil among the 1,500 to 3,000 human trafficking victims in the country.

The canton of Zurich has no prostitution regulations, although these have been introduced in Ticino, Vaud, Geneva, Neuchâtel, Jura and Valais. 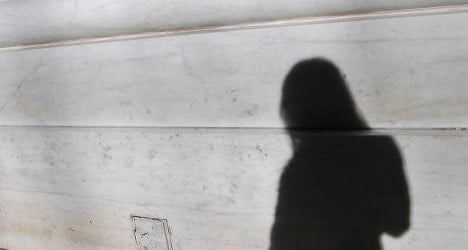 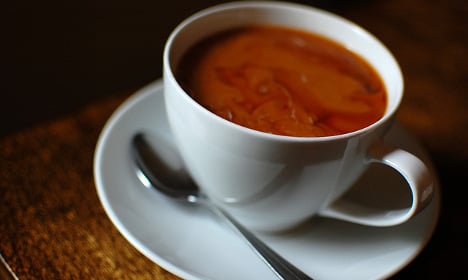