Previously, holders not only of C permits, but also of B and F, the temporary permit, could submit applications for naturalization.

The new law has been proposed in response to the rising numbers of people being naturalized. In the canton of Zurich, increases of about 50 percent were recorded between 2000 to 2010, newspaper Tages Anzeiger reported on Monday.

It is not entirely clear how many people the change in law would affect. In 2010, 8,610 people were naturalized in Zurich. If the law had been changed as proposed, according to the Tages Anzeiger, that number would have been reduced by 1,600.

According to the municipal office, the majority of applicants with B or F permits are boys aged between 10 and 20 years.

Marc Spescha, a lawyer and immigration expert, believes the new law would discriminate against young people in particular. Young people who do not earn enough money to survive on would be refused naturalization.

“Young people are punished for something they can do nothing about”, he told Tages Anzeiger.

Nevertheless, proponents of the change, such as Liberal (FDP) councillor Katharina Kull of Zollikon, believe that tightening the law is a good thing, arguing that the attainment of the C permit shows a real desire on the applicant’s part to become integrated.

According to Marc Spescha, however, the permits do not necessarily reflect the degree of integration that an individual has achieved. There are cases where people on B or F permits are more integrated than those with C permits, he said.

Swiss People’s Party (SVP) politician Gregor Rutz, from Küsnacht, believes that the new law would not be discriminatory.

“Naturalization is not a human right,” he told Tages Anzeiger.

The far-right SVP wants to prevent anyone a criminal record from ever being naturalized in Switzerland.

The Zurich citizenship referendum will be held on March 11th. 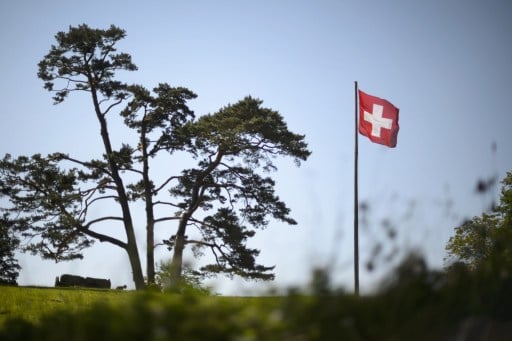 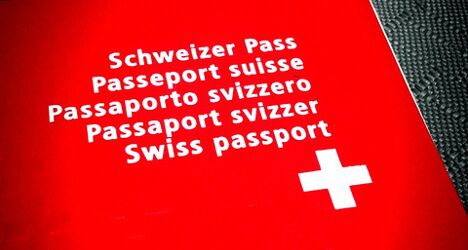 IMMIGRATION
Will the Swiss back simpler naturalization for 3rd gen immigrants? 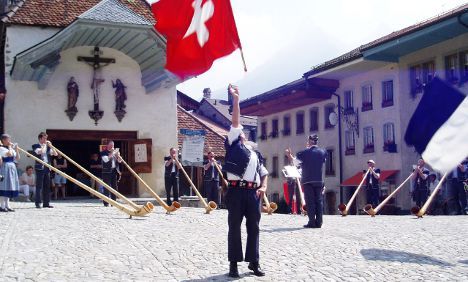 Denis Menoud, of the Geneva Citizen Movement, said that the new Swiss have too many misconceptions about the way Switzerland is run and about its history. Menoud plans to put this right, online news site Le Matin reported.

Menoud is organizing naturalization courses to inform people about their rights and duties as a Swiss citizen, as well as to educate them about Swiss history and geography. These will be run by a lawyer and a historian, and will last ten hours. It will cost 320 francs ($ 334) for one person or 540 francs ($ 564) for a couple.

The councillor believes that the new Swiss are missing something, not being familiar with the traditions of their new country.

Many agree with Menoud.

“The new Swiss are integrated but not assimilated. They too often have widespread ignorance of the particularities of the country. This type of training should be mandatory, like a driver’s licence,” Swiss People’s Party Geneva councillor Eric Bertinat told the website.

However, socialist councillor Luc Broch has voiced concern over the fact that some applicants might not be able to afford the courses and that two categories of new Swiss could result: those that can pay and those that cannot.

The next courses will be run in September. Applicants can register for places at www.coursdenaturalisation.ch. 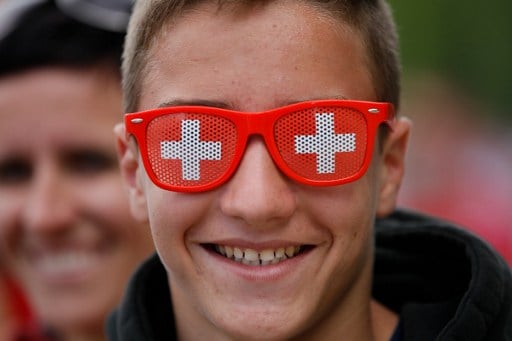 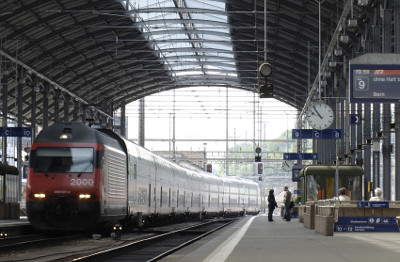