On Wednesday, in the canton of Basel alone, 15 car accidents were reported within the space of a few hours, at a rate of one almost every quarter of an hour, police reported. Several cars needed to be towed.

The fire brigade was called on Wednesday morning to Wilen, where a truck crashed through a wall and overturned on the road. The accident caused over 100,000 francs ($109,000) of damage to the wall, the police said. A crane was required to remove the truck.

In Aesch, a car came off the road, slid across a sidewalk and plunged 20 metres into a field. The elderly driver and passenger were taken by ambulance to hospital.

A learner driver lost control in Diegten, gliding into the opposite lane and colliding headfirst with a van.

Another car skidded across some railway tracks in Appenzell, overturned and landed in a field.

Temperatures on Wednesday plunged to -26 degrees in the Conches valley, with between -5 and -10 degrees recorded at lower altitudes.

The cold temperatures are expected to drop still further over the weekend, with temperatures reaching -12 on the plains, and as low as -40 in the mountains, the Tribune de Genève reports. 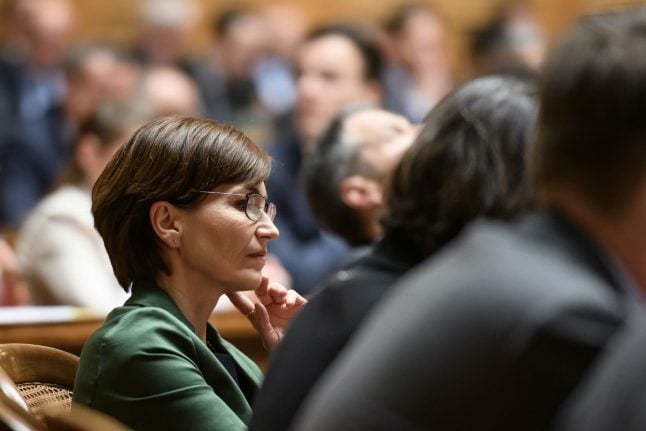 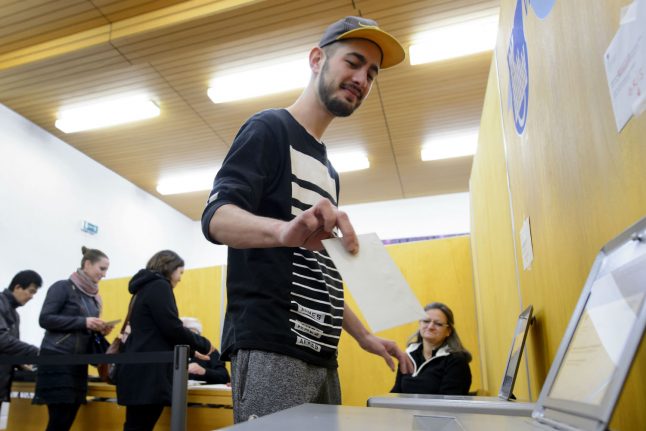 The Green Party won 13 percent of the vote, making it the fourth largest party in Swiss parliament. The major parties however have decided against appointing Green Chairwoman Regula Rytz onto the Federal Council.

As The Local covered on Wednesday in our explainer on the Swiss electoral system, unlike other countries, the voters in Switzerland do not elect a single head of state.

Instead, the members of parliament – which are elected by the general public – vote for their representatives on the seven-seat Federal Council.

The representatives on the seven-seat council are selected according to a so-called ‘magic formula’, which means they tend to represent the four major parties in the Swiss Parliament.

Pursuant to the magic formula, the four major parties – the Swiss People's Party, the Social Democrats, the Free Democrats (FDP) and the Christian Democrats – have occupied the Federal Council since 1959.

The three biggest parties receive two seats, with the fourth biggest party picking up the final seat on the seven-person panel.

This year however, the Greens overtook the Christian Democrats as the fourth most-popular party in parliament.

Rytz sought to challenge Foreign Minister Ignazio Cassis, of the centre right FDB, however the vote went 145 to 82 in Cassis’ favour.