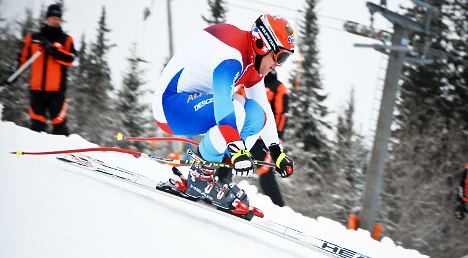 Reports from Switzerland claimed on Tuesday that the chief of his ski sponsor Head had offered him one million euros (1.2 million francs, $1.3 million) if he extended his career by a season and won the famed Kitzbühel downhill for a sixth time.

Cuche, however, said the offer, reported in Blick newspaper, would not sway him from retiring in March 2012.

“I’ll be delighted to speak to my boss since he’s my boss, but I never like to talk about these things in the press,” the Swiss told reporters shortly after finishing second in a downhill training run for a World Cup race on Saturday.

“I think there’s are a lot of opportunities to be had working for Head, without necessarily having to continue skiing.”

Asked if the lure of one million euros could change his mind, the Swiss speed event specialist was firm.

“No. I’ve skied until this late in my career and money has never been the motivating factor for me,” added Cuche, a three time winner of the World Cup downhill title.

“When you’re successful, it’s logical to earn a good salary but it (money) has never been the motivating factor for me.

“Everyone says they want me to continue, then if I go through a (lean) period, like in December, everyone starts asking me whether I’m making a mistake by continuing.

“It’s the same people who want me to continue this year who, next year, will ask me whether I haven’t made a mistake by prolonging my career.

Cuche has never won an Olympic or world championship gold medal in his favoured event, but is among the favorites Saturday when the men race a downhill on the Rosa Khutor course which will be used at the 2014 Sochi Olympic Games.

The World Cup weekend concludes with a super-combined on Sunday. 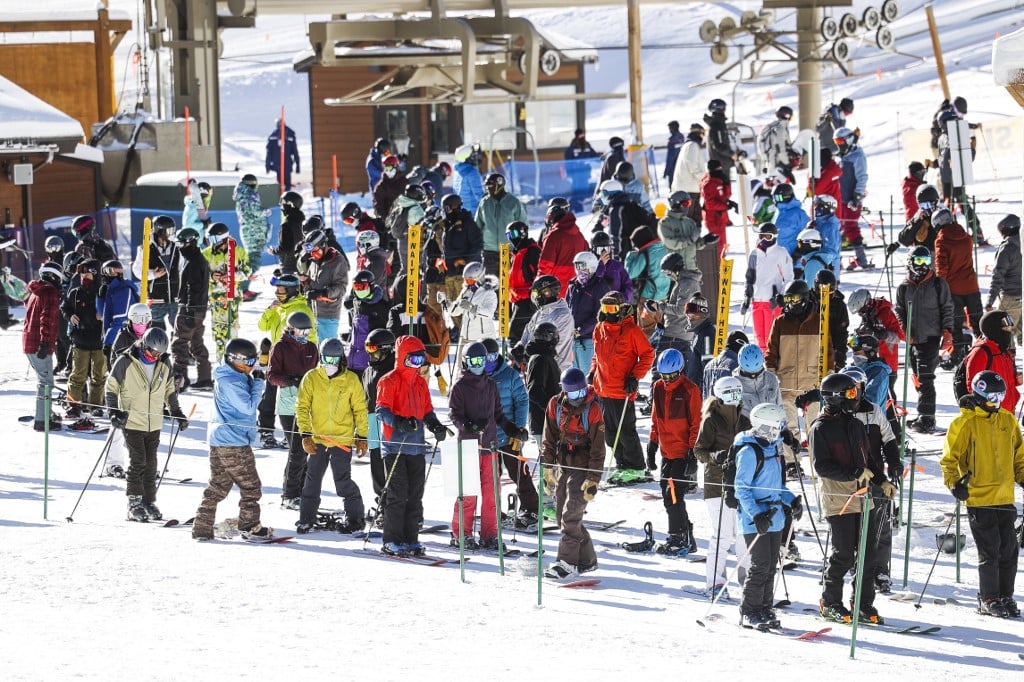 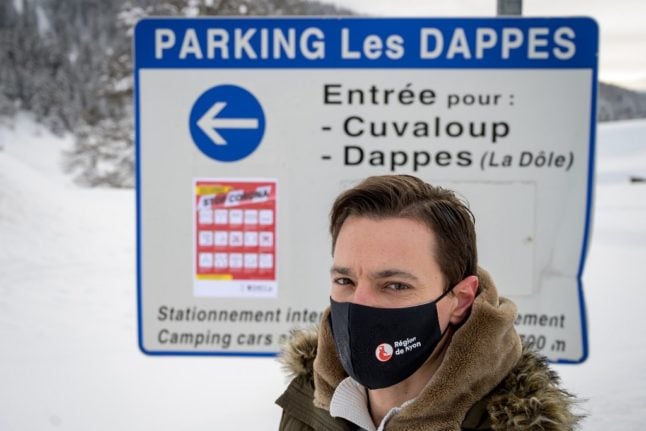