A mass of boulders weighing around 2,000 cubic metres fell on the road linking the Engadine Valley and Giarsun Ardez.

Clean-up operations continued on Monday to clear the road of the debris, according to cantonal authorities.

A bypass was established for vehicles of less than 3.5 tonnes while heavier vehicles were rerouted through the Ofen Pass.

Two cars were hit by another avalanche in Graubünden on Sunday, but the occupants were able to exit safely from the vehicles, cantonal police reported.

Spring-like conditions have made many snow-covered mountain slopes unstable.

On Friday, an avalanche claimed the life of a 33-year-old forester, who was clearing a driveway with a backhoe beneath the steep northern slope of the Stanserhorn, a mountain in the canton of Nidwalden.

Another slide disrupted the Glacier Express train service in the canton of Valais over the weekend.

Meanwhile, a German tourist in his 60s was seriously injured in Zermatt when a lump of ice weighing 15 kilograms fell on him from a roof, the ATS news service reported.

The man was taken to hospital in Bern for treatment.

Following an unusually cold spell, Switzerland has experienced milder weather over the past few days, with temperatures rising to as high as 23 degrees in Ticino over the weekend. 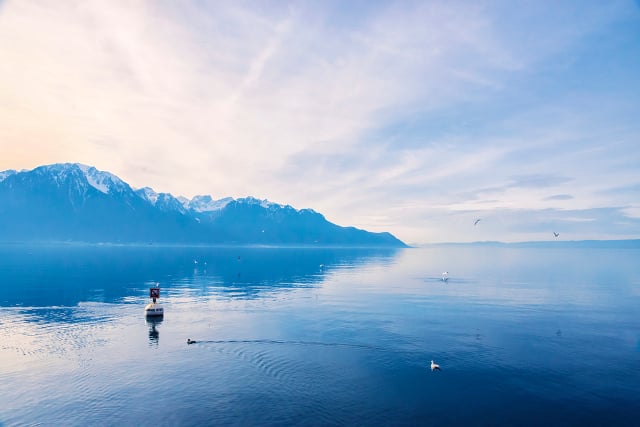 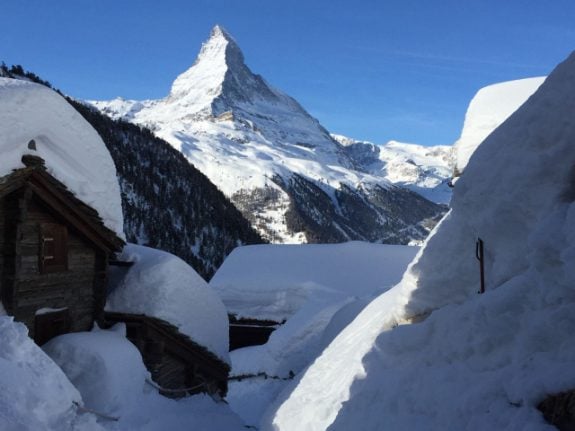 WEATHER
‘We’ve got the slopes to ourselves’: locals are happy to be stuck in Zermatt 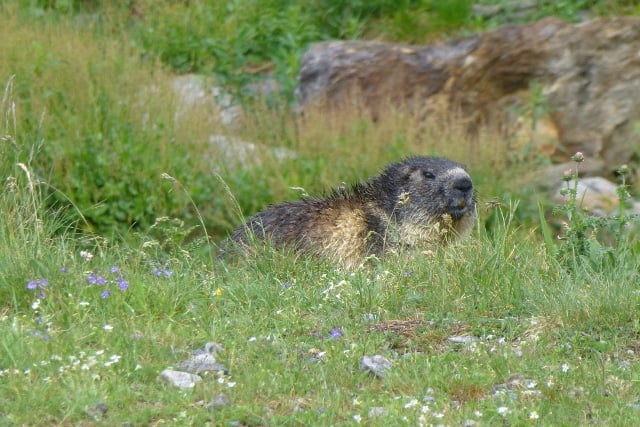 Photo: Caroline Bishop
“In certain areas it’s really bad. The marmots even go into apartments when the balcony door is open,” communal president Romy Biner-Hauser told Swiss daily Blick.
Local rangers have already shot some marmots to curb the population, and rules are being put in place to allow people to shoot the animals outside the hunting season.
However many residents have chosen not to wait for the new regulations and have taken matters into their own hands.
In September two farmers were convicted of animal cruelty for attempting to kill marmots in their fields, said Blick.
And according to local vet Silvio Loosli, marmots are being shot, smoked out of their burrows and injured with glass shards placed at exits, actions he feels are “absurd”.
People need only wait a short time until the marmots go into hibernation, he added.
Zermatt is thought to have a particularly large population of marmots, and even has a hiking trail named after them at Sunnegga.
The furry rodents – which resemble larger, fatter squirrels – live all over the Alps in meadows and subalpine grassland.
They are easy to hear, thanks to their distinctive high-pitched chirp, but are less easy to spot, disappearing into their burrows at the slightest hint of danger.
According to 20 Minutes marmots used to be eaten in Switzerland, which was a method of controlling their population.
Though it is generally no longer eaten, a few restaurants still serve marmot meat which the paper describes as having a rabbit-like flavour.
READ ALSO: Alpine safari: where to spot Switzerland’s ‘big five’ 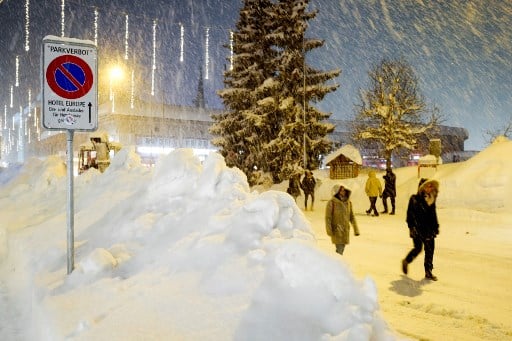 WEATHER
Swiss roads and rails blocked by avalanches and landslides 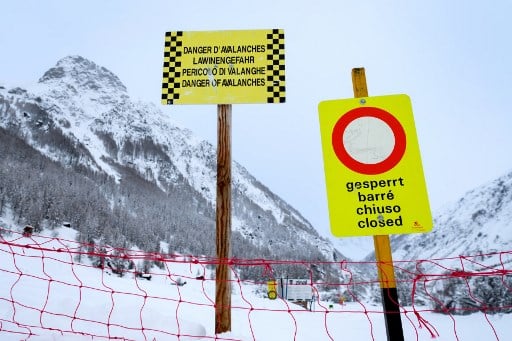