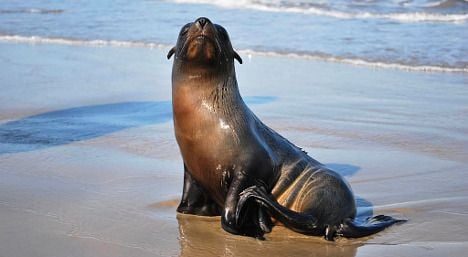 Most mammals are believed to possess the ability to taste sweet, savoury, bitter, salty, and sour flavors, said researchers at the Monell Chemical Senses Center in Pennsylvania and University of Zurich, Switzerland.

After previously describing how this sweet-sense is lost in domestic and wild cats due to a gene defect, the same team examined 12 different mammals who subsist mainly on meat and fish and focused on their sweet taste receptor genes, known as Tas1r2 and Tas1r3.

Seven of the 12 were found to have varying levels of genetic mutations in the Tas1r2 gene that make it impossible to taste sweets, including sea lions, fur seals, pacific harbour seals, Asian small-clawed otters, spotted hyenas and bottlenose dolphins.

Sea lions and dolphins — both believed to have evolved from land mammals who returned to the sea tens of millions of years ago — tend to swallow their food whole, and show no taste preference for sweets or anything else for that matter, the researchers said.

In addition, dolphins appear to have three taste receptor genes inactivated, suggesting they do not taste sweet, savoury or bitter flavors.

However, animals who are exposed to sweet flavours — such as raccoons, Canadian otter, spectacled bear and red wolf — maintained their Tas1r2 genes, suggesting they can still taste sweets even though they consume mainly meat.

“Sweet taste was thought to be nearly a universal trait in animals. That evolution has independently led to its loss in so many different species was quite unexpected,” said senior author Gary Beauchamp, a behavioural biologist at Monell.

“Different animals live in different sensory worlds and this particularly applies to their worlds of food,” he added.

“Our findings provide further evidence that what animals like to eat — and this includes humans — is dependent to a significant degree on their basic taste receptor biology,” said Beauchamp.

The research appears in the US journal the Proceedings of the National Academy of Sciences. 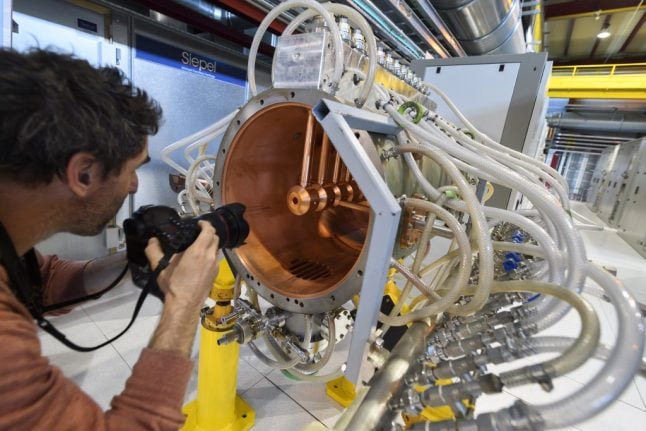