“I am confident that the Swiss national is safe and in good health,” said Ali Abdullah Zibara, who played a role in brokering the release in November of three French aid workers who had been held by Al-Qaeda militants for more than five months.

“I was contacted by the Swiss embassy and I am waiting for written permission from the Yemeni government to begin efforts to free the Swiss woman,” Zibara told AFP.

He declined to comment on reports that her captors are loyalists of Al-Qaeda, which has a strong presence in Yemen’s south and east.

The Yemeni interior ministry, quoting a Swiss colleague of the woman, said she had been teaching at a foreign language institute in the Red Sea port city of Hodeida and was seized from her home on March 14th by “men in military uniform” who then moved her to Shabwa province, far to the east.

The ministry said that the kidnapped woman had telephoned her colleague to say that her abductors are demanding “the release of prisoners held in Hodeida” in exchange for her freedom.

A local official said that the detainees whose release was being demanded were both Al-Qaeda suspects. A security official said “the kidnapping bears the hallmark of Al-Qaeda.”

Shabwa is a stronghold of loyalists of the jihadists’ local affiliate Al-Qaeda in the Arabian Peninsula, or AQAP, whose militants fight under the banner of Partisans of Sharia (Islamic law). 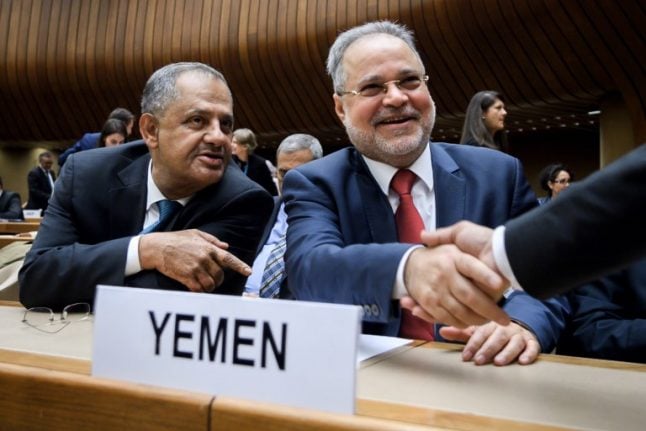 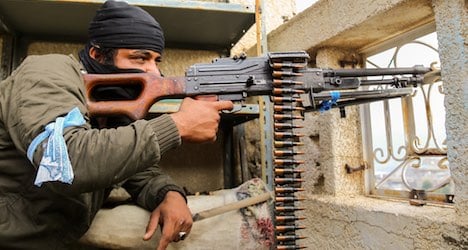 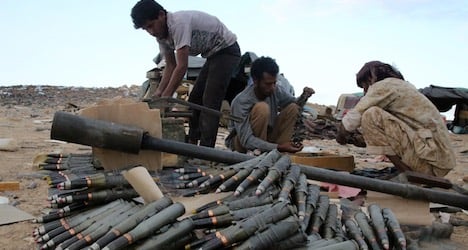