At about 7 o’clock on Sunday morning, a black Audi RS6 carrying four men and two women all aged between 16 and 19, drove at high speed straight through a police roadblock, newspaper Tages Anzeiger reported.

“It felt like an earthquake,” one witness told newspaper Blick.

Police patrol cars attempted to chase the Audi but lost sight of it in the city. Several minutes later, the car was reported to have crashed under a bridge, the Europabrücke, on Würzgrabenstrasse in Altstetten, Zurich.

The second girl, 18-year-old Eliana B, is also lucky to be alive. She suffered a broken chest bone, internal bruising, damaged vertebrae, a broken nose, and a cracked skull, her mother told Blick.

It is not clear how the group came to be in the car, as it did not belong to any of them or their family members. It has emerged that the driver was also driving without a licence.

“The car was driving at a horrendous speed,” one witness, who saw the car break through the police barrier, told Tages Anzeiger.

When he saw smoke coming from the direction of the bridge, he feared the worst and drove over to the scene, where he found the dead girl and one other person still trapped in the wreckage.

The driver was in shock, he said, and kept saying the words “father, father” over and over again.

Police are assuming that the driver lost control of the Audi SR6, one of the car maker’s fastest models, and confirmed that the car careered across gravel, broke through a fence and crashed into two iron poles. 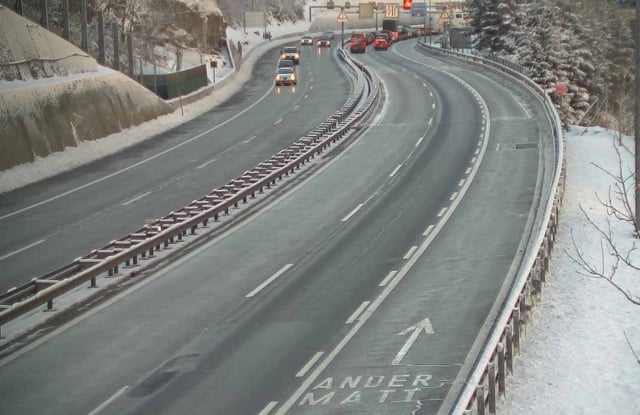 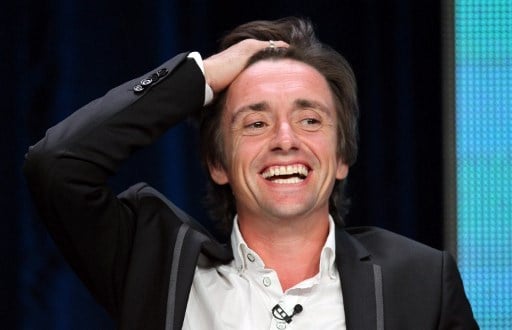 Photo: webcam
A spokesperson for Uri cantonal police told Swiss media that two people died in a collision between a van and a car.
A further five people were injured, two seriously.
Police, the fire service and workers from air rescue service Rega attended the scene.
The Gotthard tunnel is likely to be closed until 2.30pm, said police, who advise drivers to use the San Bernardino tunnel instead. 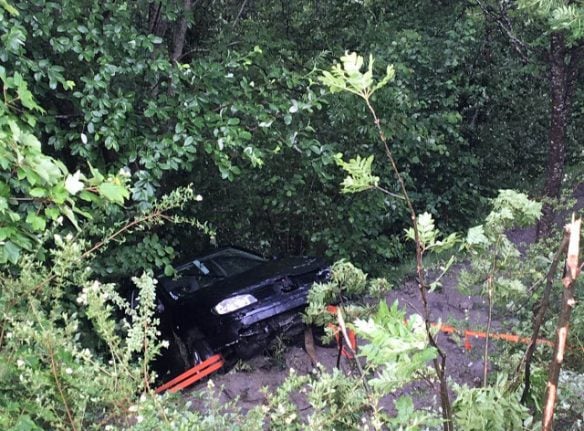 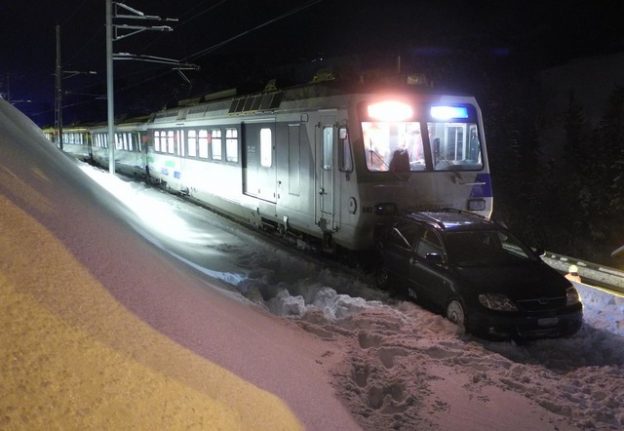