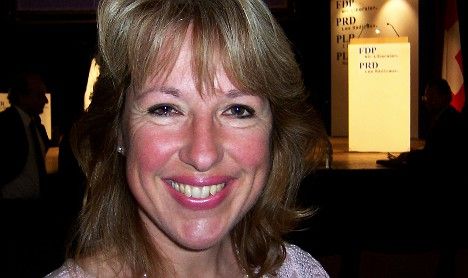 A prominent member of the liberal Free Democratic Party, de Quattro said the spiralling crime figures gave Switzerland a legitimate reason to unilaterally sidestep the Schengen agreement and check the identities of people entering the country.

“We need the tools to send out a deterrent signal to criminals,” de Quattro said.

“If we do nothing, we risk cross-border crime spreading to the north.”

Schengen has opened up Switzerland’s borders, allowing a much freer flow of traffic in and out of the country.

De Quattro’s comments come after the publication last week of official crime statistics showing what has been referred to as an “explosion” of cross-border crime, particularly in cantons Vaud and Geneva.

Switzerland is attractive to criminals not only because of its wealth, but also because the punishments for certain crimes are less severe than in France, news website Swissinfo.ch reported.

The number of car thefts rose by as much as 45 percent in some areas, and overall crime committed by foreigners increased 10 percent on the previous year’s figures.

The police are dealing with three main groups of foreign offenders, Francois Schmutz, head of the Geneva police, told Swissinfo.

The first are gangs from Romania and the Balkans; the second, Roma groups who live between Milan and Paris and are thought to be responsible for a whole spate of burglaries; and finally, North Africans living illegally in Geneva. 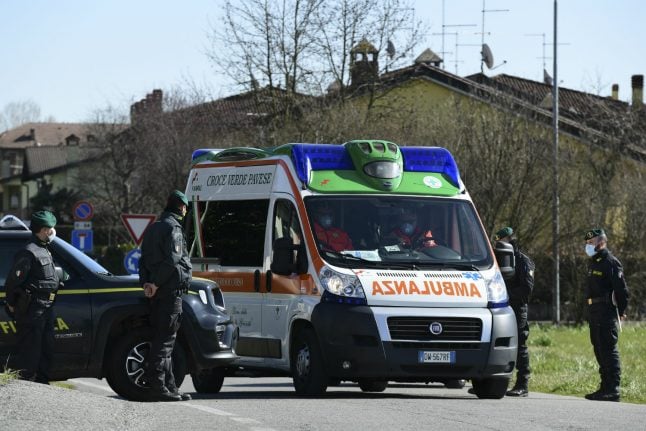