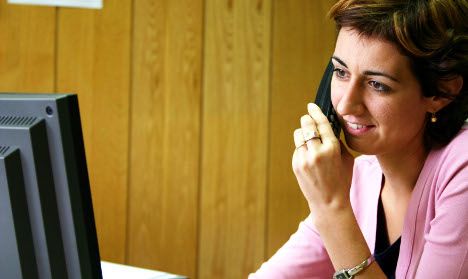 92 percent of Swiss workers reported being satisfied with their work. Their enthusiasm was overshadowed only by Brazilian workers, with 96 percent, and Moroccans, with 93 percent.

The Swiss came out on top when asked whether they felt motivated by their work with 90 percent answering in the affirmative, followed by the Finns with 84 percent and then the Belgians with 83 percent.

Some 78 percent of Swiss said that the company where they currently worked came close to being ideal, followed closely by the Americans and the Canadians, who were equally positive with 72 percent each.

This put the Swiss far behind the Chinese, 72 percent of whom said they felt they could easily find equivalent work.