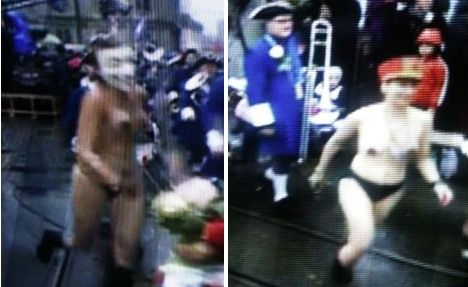 Shortly before 5.30pm on Monday, just minutes before the ritual burning of the Böögg, two women wearing naught but knickers and socks sprinted forth from the unsuspecting crowd and across the Limmatquai while guests and guards looked on surprised.

Moments after reaching the safety of numbers once more, the young streakers quickly dressed and disappeared into the crowd. Although the episode lasted only a few seconds, it was caught on Swiss television, online news site 20 Minuten reported.

“Local officials observed the incident, but the ladies were gone before we could intervene,” Marco Cortesi, Zurich police spokesman, told the website.

It seems that nobody wants to take any action against the women for the brief disruption, although Andreas Weidmann, spokesman for the Central Committee for the Guilds of Zurich, did complain that “the ladies were just not in the right costume”.

The Böögg held out for a full 12 minutes and 8 seconds before his head exploded with a great bang. The local people of Zurich were satisfied with the length of time, as tradition has it that the longer the time the Böögg takes to burn, the greater the chances are that the forthcoming spring and summer will be good.

Some 3,500 guild members were present at the parade, as well as 1,300 musicians, 1,000 children, guests and 500 horses, newspaper Tages Anzeiger reported. 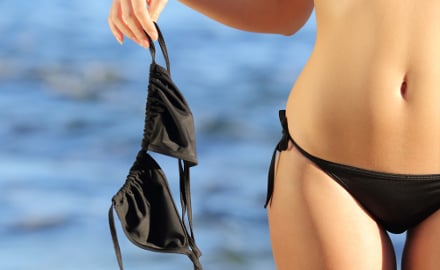