“On Saturday two armed groups clashed in the Timbuktu region over the Swiss hostage. One group was detaining her and the other wanted to free her,” said a security source based outside Mali.

A separate security source inside Timbuktu said the woman, Beatrice Stockly, had orginally been in the hands of “a private militia that had planned to sell her to Al-Qaeda in the Islamic Maghreb (AQIM).”

He said members of the Islamist group Ansar Dine, who took control of Timbuktu on April 1st and began imposing strict Muslim Sharia law in the fabled city, had followed the “sub-contractors” and a clash had ensued.

“Gunfire was exchanged and the sub-contractors were forced to abandon the hostage.”

A second source in Timbuktu confirmed it was Ansar Dine who was now holding Stockly, adding: “They say they are prepared to free her.”

A separate informed source case said: “Ansar Dine rejected an offer for mediation by a humanitarian group, saying they prefer to speak directly to the Swiss.”

Stockly, in her 40s, was snatched last week in Timbuktu, having refused to leave after the city fell into the hands of Ansar Dine and AQIM fighters.

A coup in the south a few days earlier allowed different rebel groups to seize the country’s north.

AQIM, which has bases in the north of Mali, operates across the Sahel region and, along with splinter group the Movement for Unity and Jihad in West Africa (MUJAO), is currently holding 12 European and seven Algerian hostages. 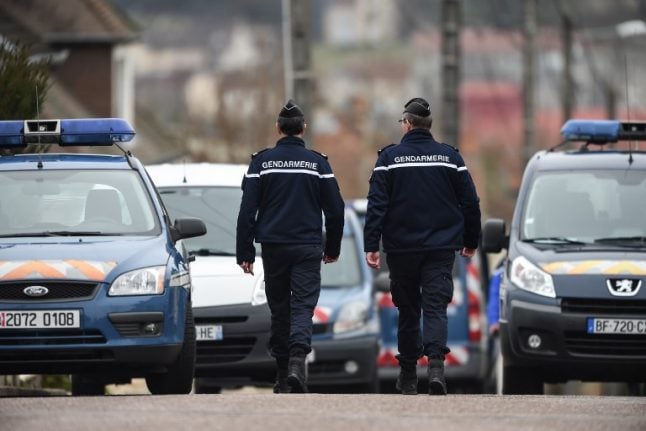 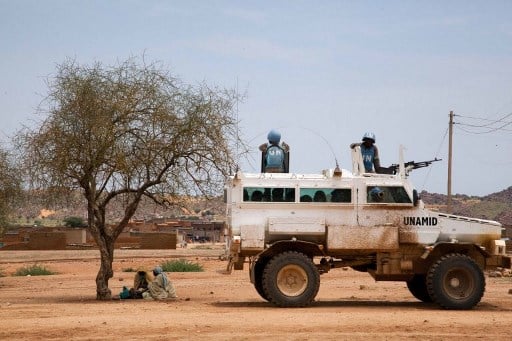