The two Bernese police officers who escaped from their Pakistani Taliban captors almost two months ago may have to share in the costs incurred by the state during their rescue, newspaper Tages Anzeiger reported.

“The issue of sharing costs is decided from case to case,” a foreign ministry spokesperson told the newspaper.

Taliban soldiers captured Daniela Widmer and David Och after they had ventured into Pakistan on their way home from India. The couple said that they had not realized the full extent of the danger they were placing themselves in by crossing the border, because the foreign ministry had not described Pakistan to be as dangerous as Mali or Afghanistan.

Criticism is being levelled at the couple from various corners for having taken an unnecessarily high risk in trying to cross through Pakistan.

“Just because a country is not the most dangerous of all countries, this does not mean that a trip is without risk,” National Councillor Kathy Riklin for the Christian Democratic Party told the newspaper.

In fact, “any tourist and non-urgent travel” through Pakistan is discouraged by the foreign ministry.

Andreas Aebi for the Swiss People’s Party is one of several politicians who think that certain hostages should be accountable to the state for the costs incurred during a rescue operation.

“Anyone who takes such a risk should bear the cost of the consequences,” he told Tages Anzeiger.

The costs can reach extraordinary heights, particularly where ransom has to be paid. Ransom is typically between one and four million US dollars.

The costs for the latest case have yet to be made public. Switzerland has denied paying a ransom. 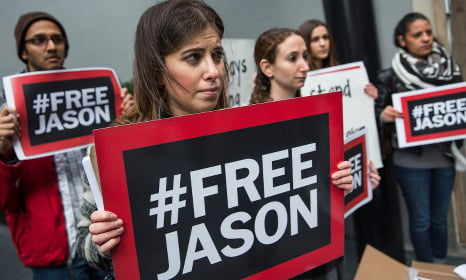 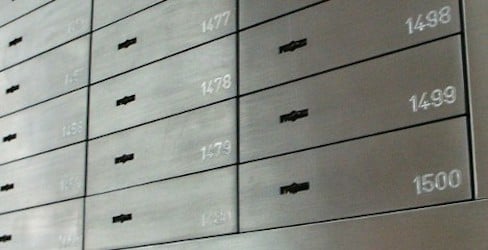 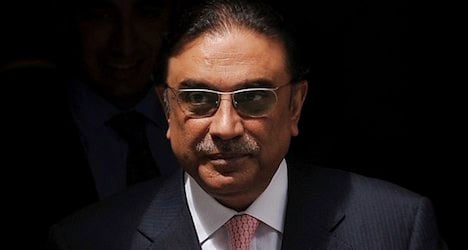