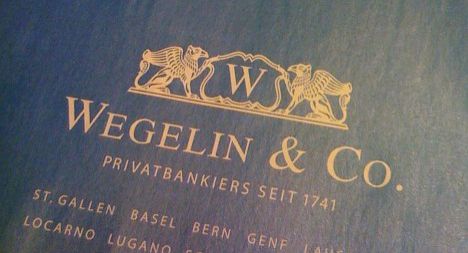 Wegelin is one of 11 Swiss banks being targeted by US tax investigators in a bitter row over American clients’ undeclared assets.

The bank said a summons to appear before a New York court in February “had not been properly served” and announced on Wednesday that it had filed a Swiss court action to dispute a second attempt to bring the bank before a hearing scheduled for May 23rd.

“Apparently conceding that the earlier attempt at service was invalid, the US has now attempted to serve this summons upon the bank by means of international mutual assistance,” said a statement by the bank.

“This attempted service is also invalid for a variety of reasons.

“Accordingly, Wegelin & Co has filed an action in Swiss court to dispute the service.”

Wegelin, founded in 1741 and Switzerland’s oldest private bank, announced at the end of January the sale of its non-US activities to fellow Swiss bank Raiffeisen as it battled with US investigators.