Switzerland’s stable currency and attraction as a safe country to park funds has meant that the crisis deepening in the rest of Europe has hardly touched the Helvetic Confederation, Jan-Egbert Sturm, an economic researcher from Zurich’s renowned technical university, told newspaper Tages Anzeiger.

“The Swiss franc is a safe haven, which means that lots of money is coming in from southern Europe. Conversely, the Swiss are keeping their money here and not putting it abroad,” he said.

As a result, Switzerland is doing much better than expected, which has prompted the economist to improve his predictions for the country’s economic growth this year.

Contrary to the views of Oswald Grübel, the former UBS chief, Sturm believes that keeping the euro exchange rate pegged at 1.20 francs ($1.24) is positive because it leads to low interest rates and indirect economic growth, as well as an increase in wages.

Economiesuisse economist Rudolf Minsch agrees that the lower limit of the currency rate should be kept as it is, but is less optimistic about Switzerland’s growth, believing that Switzerland’s position will weaken against the euro in the second half of the year.

Sturm said that the withdrawal of Greece from the eurozone would not be entirely disastrous, and could lead to stabilization of the European economy in the medium term. 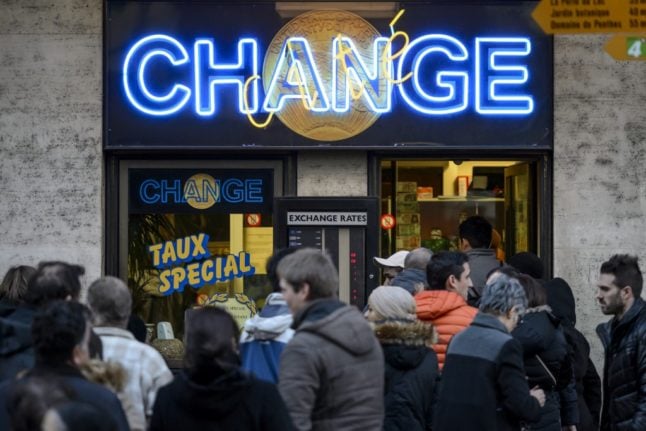 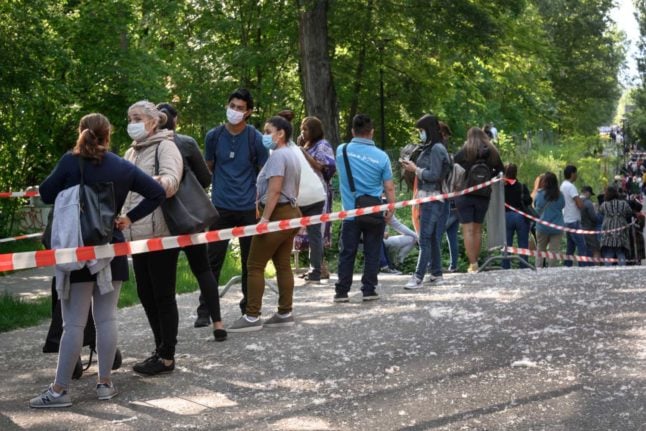