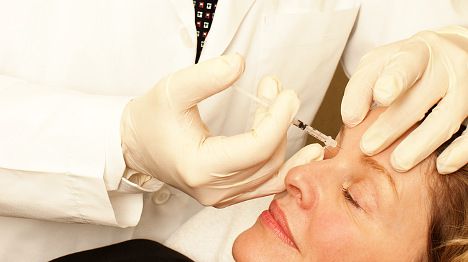 The schools have sent an advert out on social newsletter RonOrp, asking readers whether they have “ever thought about botox?” online news site 20 Minuten reported.

Researchers say they have already found five willing participants, but they are looking for another 25 people. Each participant will also receive some payment in addition to the free botox

The study is being led by Dr. Arko Ghosh, who wants to look at the differences in brain activity both before and after shots of botox are administered to the forehead.

“Botox prevents the brain from controlling the treated muscles,” Ghosh, who was awarded the Branco Weiss Fellowship from ETH in 2010, told the news site.

No research has been done to date on the actual effects of botox on the brain. Ghosh particularly wants to look at the way that the brain regains control of the muscles as the botox wears off.