“Suspected jihadis continue to use Switzerland as a base to acrtively support Islamist groups by placing propaganda and incitement to violence on the web,” FedPol said in its annual report published on Thursday, newspaper Tribune de Genève reported.

A new specialist department, formed at the beginning of 2011, has been looking into the websites and their operators.

A preliminary investigation conducted in Germany also found that a Swiss convert to Islam had planned over the web to carry out a terrorist attack involving explosives against an American institution in Germany. The man was eventually released from police custody due to lack of evidence.

The report said that the fact the man identified was Swiss proved that “not only people with immigrant backgrounds could be supporters of jihad,” newspaper Tages Anzeiger reported.

The Federal Police are working closely with the Swiss Intelligence Services who confirmed that they have identified more than ten trips from Switzerland to jihadi training camps overseas. 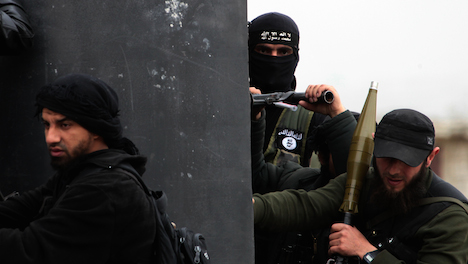 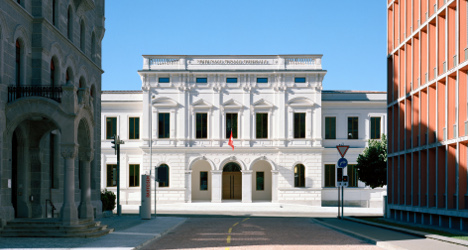 JIHAD
Jail for three Iraqis guilty of supporting IS in Switzerland 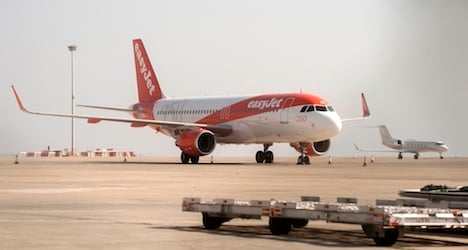 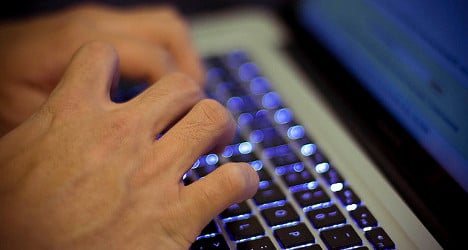