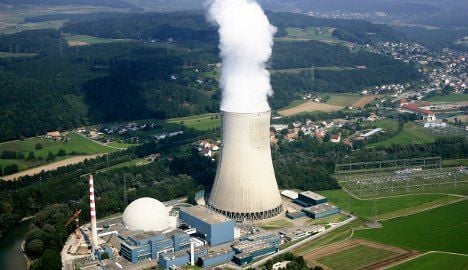 “The nuclear power stations can withstand an earthquake of the kind that occurs a maximum of every 10,000 years,” said Georg Schwarz from the Federal Inspectorate for Nuclear Safety (IFSN) in a statement.

The central cooling system and the cooling of combustible element stocks would be guaranteed in the event of a quake, said the body, which assessed demonstrations carried out by station operators.

Operators have come under pressure from Swiss authorities to check their ability to cope with quakes following the Japanese Fukushima disaster.

A meltdown at the core of three of the plant’s six reactors occurred after the March 11th 2011 earthquake and ensuing massive tsunami shut off the power supply and cooling system.

The Swiss parliament approved a phased exit from nuclear energy six months after what was the world’s worst nuclear accident since Chernobyl in 1986.

Under current plans the country’s five reactors will be put out of action by 2034.