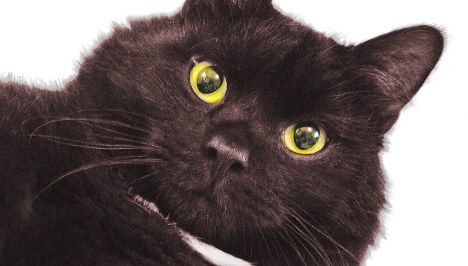 The police officers in question were called to a scene in Lenzburg where a car had hit a cat. Upon arrival they saw the injured creature hobbling off into the darkness, newspaper Tages Anzeiger reported.

The fact that there was also blood on the road, but yet they did nothing to take care of the cat, returning instead to their car and driving off, has left them vulnerable to prosecution for animal cruelty.

She has also passed a tough sentence on a woman suffering from depression who had starved chinchillas in her basement, and also came down hard on a farmer who had neglected a cow.

Max Hofmann, secretary general of the Swiss police officers’ association, believes the threat of criminal sanctions against the two police officers is over the top.

“This means that every driver or pedestrian who does not rush to help an injured animal could end up before the courts,” he told the newspaper.

Hofmann pointed to the “chronic understaffing” of the police forces, saying it just was not possible for the police to devote too much time to a missing kitty.