The three climbers had heard about the missing plane as children, and as they sat in a mountain hut the evening before their expedition, they even mentioned it, wondering if they might perhaps come across it, online new site Blick reported.

Manuel Rufener, Peter Flühmann and Lucas Kocher ascended the glacier last Friday when they saw something protruding from the ice.

“When we saw that it was the propeller of the legendary Dakota, we could not believe our luck,” Manuel Rufener from Zweisimmen in Bern told the website.

The Dakota crashed during a violent snowstorm in November 1946. All twelve passengers survived, although one was badly injured. The group survived on food parcels dropped by rescue teams until conditions allowed them to come down from the mountain.

“We wrapped ourselves in our parachutes,” Alice McMahon, who was 11 years old at the time of the crash, told the website. She also recalled the groans of the injured man, “especially when the morphine ran out.”

Following the group's rescue, the plane was buried in snow and ice, and has only now re-emerged. 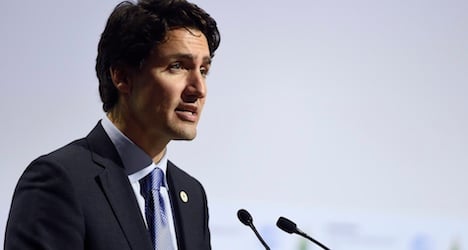 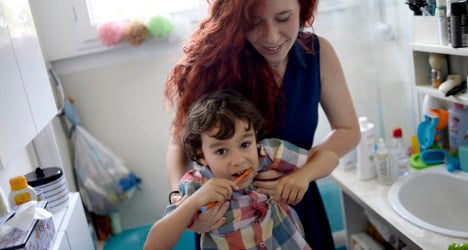 PARENTING
Where are Switzerland’s priciest babysitters? 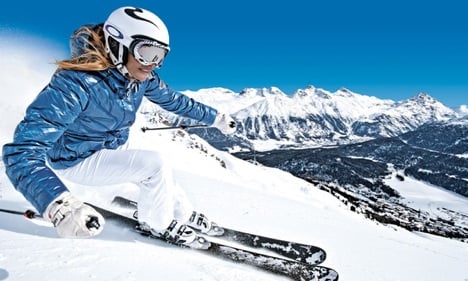 An Isopublic survey, commissioned by the SonntagsBlick newspaper, showed 54.6 percent in favour of the candidacy for the Games envisioned for St. Moritz and Davos.

The poll of 1,033 Swiss residents was conducted between October 17th and 20th.

Those backing the games appear to be unfazed by the 2.8-billion-franc cost ($3 billion) of staging the sporting event as estimated by a Graubünden organizing association.

The federal government last month agreed to contribute 30 million francs for the bid.

However, infrastructure costs of 1.7 billion francs, coupled with security expenses bring the potential total bill to around 4.5 billion francs.

The Isopublic survey showed strong support for the Olympic candidacy from young people, with three-quarters of those under the age of 35 saying they favoured the project.

Results showed backing from around 60 percent of residents in the Alpine areas of Graubünden and Valais and the foothills of the Alps.

Voters in Graubünden are set to decide whether to approve the bid in a referendum set for March 3rd 2013.

The country has not hosted the Winter Olympics since 1948, when the Games were held in St. Moritz.

The mountain resort also hosted the Games in 1928.

But bids by Switzerland to stage the 1976, 2002 and 2006 Winter Olympics (all in the canton of Valais) were unsuccessful.