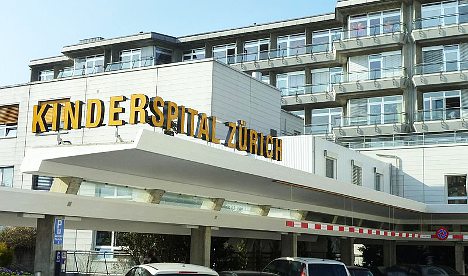 From now on Zurich Children's Hospital said it will act on a case-by-case basis taking into account the "wellbeing of the child", Swiss news agency ATS reported.

Parents' written consent is also required by the hospital which consulted widely on the ethics of the practice before coming to its decision, the agency added.

The hospital's initial ban followed a ruling in June by a court in Cologne, Germany, which said that circumcision was tantamount to grievous bodily harm.

Germany Chancellor Angela Merkel reportedly said the verdict risked making Germany a "laughing stock", but the judgment made waves in Switzerland, where some hospitals reconsidered their position on the procedure.

The development is unlikely to have much effect on the practice in Switzerland, where it can be carried out in any hospital for a fee. 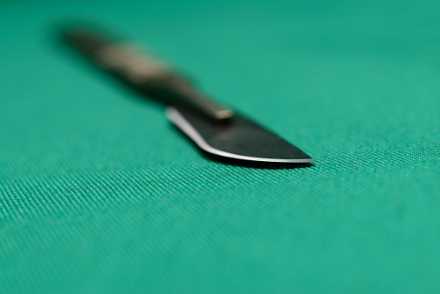 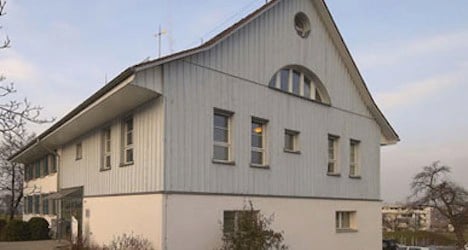