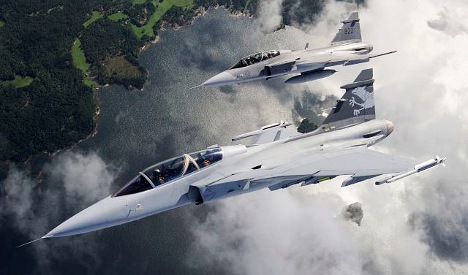 A Swiss government statement said an agreement in principle had been concluded between its weapons procurement agency Armasuisse and Sweden's FXM agency on the acquisition of the Saab Gripen warplanes.

Final details of specifications, delivery dates, prices, equipment and infrastructure had been settled pending a final green light from Bern, it said.

The deal forms part of a larger order for Gripens to be shared with Sweden, which Stockholm said Saturday would help to keep costs down.

The Swiss parliamentary security commission said on Tuesday that the "choice of jet made by the Federal Council carries the most risks: technically, commercially, financially and in respect of the delivery date", Swiss news agency ATS reported.

The members of the commission nonetheless voted 16 to 9 against demanding that ministers put a halt to the deal.

Defence Minister Ueli Maurer said that the Gripen "was the cheapest" option compared with the French Dassault Rafale and the EADS Eurofighter and its purchase price — 3.126 billion francs ($3.25 billion) — was guaranteed not to change.

Opponents of the Gripen purchase, which still has to be approved by the federal parliament, have said that they would seek to hold a national referendum on the deal.

The Gripens, to replace the Swiss air force's ageing US-built F-5 Tigers, are of a more advanced model still under development and will not be available before 2018, according to Bern.

For its part the Swedish government plans to buy 40-60 new Gripens over the next decade at a cost of two billion kronor (€242 million). 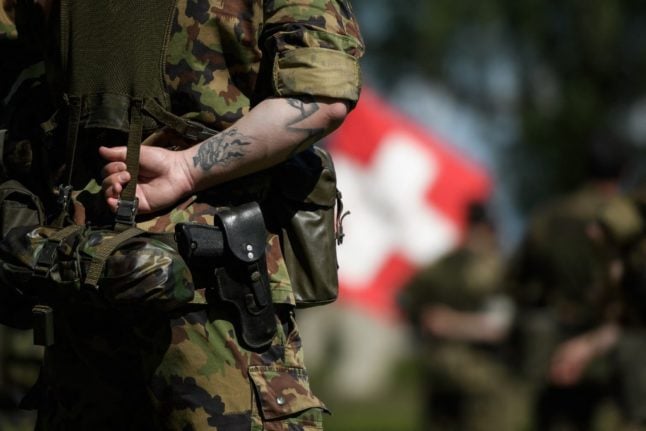 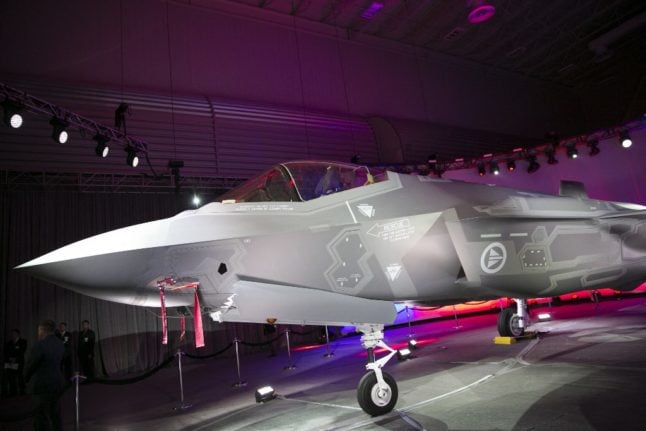