The university, otherwise known as ETH (Eidgenössische Technische Hochschule) Zürich, ranked as the best in continental Europe and the 13th best on the planet, according to the QS World University Rankings of the best 200 universities for 2012.

This marked an improvement on last year when QS rated the Zurich engineering, science, technology, mathematics and management university 18th in the world.

Cambridge came second, followed by Harvard, University College London and Oxford in a hit parade dominated in the upper echelons by American and British institutions.

The QS rankings are based on assessments of research quality, graduate employability and teaching, as well as how international the faculties and student bodies are.

The QS report described Switzerland generally as a “powerhouse” for its post-secondary learning institutes.

For a small land-locked Alpine nation, the country “punches well above its weight” both in terms of its economic power and its universities, the report said.

It highlighted the “extremely international” nature of Swiss higher education.

ETH Zurich, which was founded in 1854 with a mission to educate engineers and scientists, is famous for producing 23 Nobel laureates, while its famous former students include renowned physicist Albert Einstein.

With an enrolment of around 17,200 students on two campuses, it offers an extensive number of courses in English in addition to German. 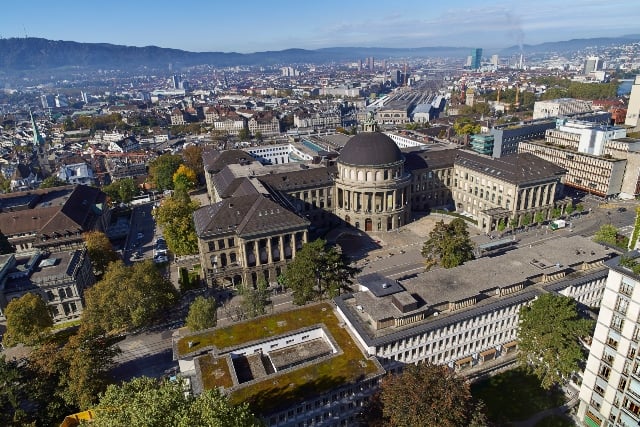 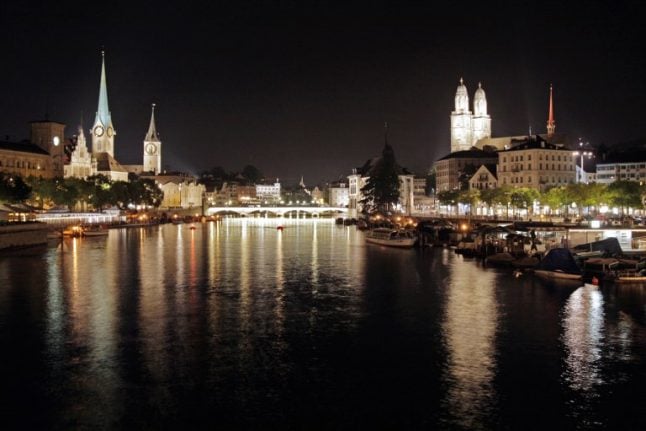 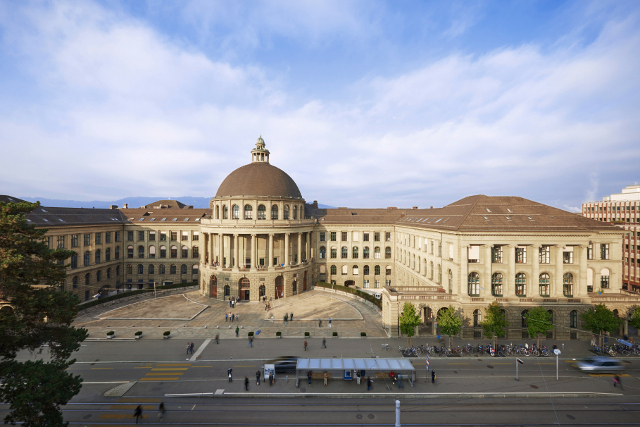 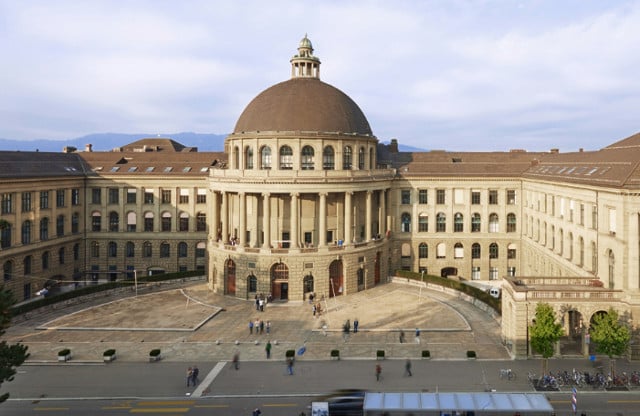