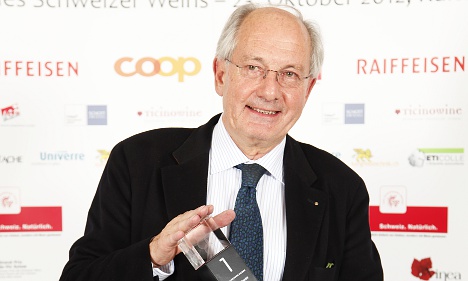 Tamborini, who heads a family-owned vineyard in Lamone, was honoured for the overall quality of his wines, particularly a merlot that was named best in class for this varietal.

Winning the prize for the first time, he succeeds Diego Mathier, from Valais, last year’s laureate.

Founded in 1944, the Tamborini vineyard is located on an estate where wines, grappa, olive oil and honey are produced.

Around 23 hectares are devoted to grape growing.

Tamborini’s SanZemo Costamagna 2009 was judged the best merlot in the country.

Valais wine-makers Fabienne and Michel Constantin-Comby won the Vinissimo prize, awarded annually for the wine with the best overall score, for a 2011 Johannisberg.

Bertrand Favre, from Geneva’s Domaine de Miolan, won a prize for the best organic wine for his 2011 Gamaret.

Organized by the Vinea association, based in Sierre (Valais), and Vinum, the Zurich-based wine magazine, the awards involved a competition among 600 producers offering 6,000 different vintages.

The top three wines in 12 categories were awarded prizes at the ceremony, while others of distinction were awarded gold medals.

A panel of judges tasted the wines in sessions spread over six days in June. 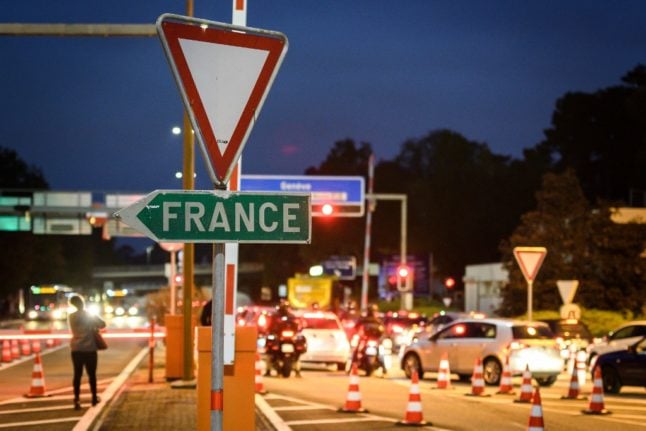