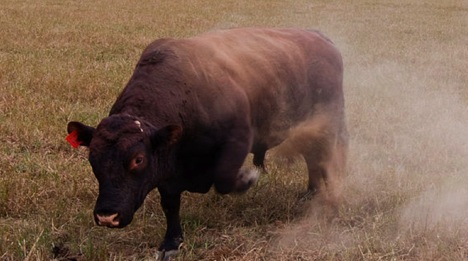 The tragedy occurred at around 8am on a farm in Liestal, the canton’s capital, cantonal police said.

The woman was in a pasture when a three-year-old bull, weighing about a tonne, charged her, police said.

The farmer died from the injuries she received.

The exact circumstances of the attack are unclear, police said.

The incident is being investigated by cantonal police and the prosecutor’s office of Basel-Country.

A cantonal care team provided psychological support to those close to the farmer.

Police said the bull will be euthanized in the next few days.

The incident marks the second time a farmer has been killed by a bull in Switzerland in less than four months.

A 71-year-old farmer was knocked over by a bull at a farm in the Bichwil-Oberwil region of Saint Gallen on August 16th.

Medical attendants were unable to save the man from the injuries he suffered. 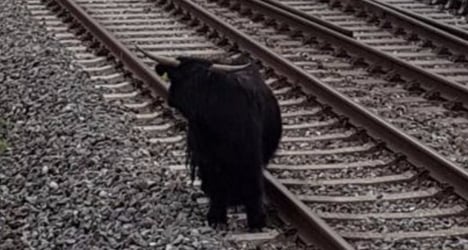