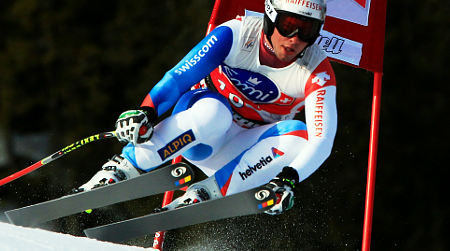 Runner-up to Marcel Hirscher of Austria in the overall World Cup standings last season, the 25-year-old from Berne did not take part in the season opener at Sölden in Austria.

The Swiss federation issued a statement on Wednesday saying that Feuz still had painful inflammation in his left knee following the operation which he had in the spring.

He returned to training in the summer, but had a bad crash while skiing in Argentina in August.