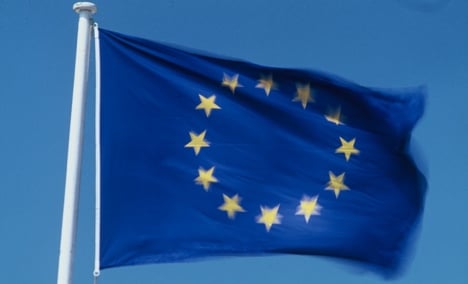 "The clearance is conditional on the termination of Glencore's off-take arrangements for zinc metal in the European Economic Area with Nyrstar, the world's largest zinc metal producer, and the divestiture of Glencore's minority shareholding in Nyrstar," the commission said in a statement.

Shareholders of Glencore and Xstrata — both headquartered in the tax haven of Zug in Switzerland — on Tuesday overwhelmingly approved a merger of the two firms to create a goliath capable of out-muscling nearly everyone in their field.

If it obtains the necessary regulatory approvals, Glencore-Xstrata would enter the stage as the world's fourth-biggest commodities company in terms of market capitalization, after BHP Billiton, Vale and Rio Tinto.

Glencore and Xstrata said last month they hoped the combined company, with a market capitalization of around 67 billion euros ($85.5 billion) and with a combined turnover of $209.4 billion, could come into being by the end of the year.

A number of Xstrata shareholders had also been up in arms over a provision in the initial deal that would have provided massive bonuses to 73 Xstrata executives to ensure they remained with the merged company.

Under the new terms, shareholders voted separately on the merger and the bonuses, which are worth a total of £144 million ($229 million).

While voting overwhelmingly for the tie-up, 78 percent of shareholders rejected the bonus plan.

The merger still requires from competition authorities in China and South Africa — two of the biggest producers and markets for commodities.

EU competition chief Joaquin Almunia said on Thursday after the commission gave its provisional green light that its conditions would ensure that competition in the European zinc metal market is preserved.

This means that "European customers such as steel galvanizers and car makers can continue to produce valuable consumer goods at low prices and good quality". 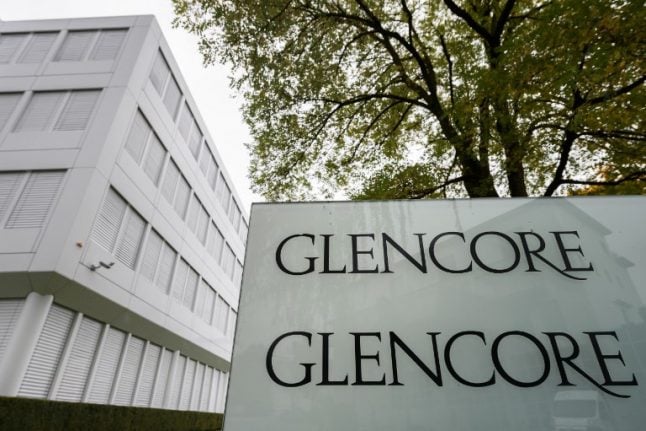