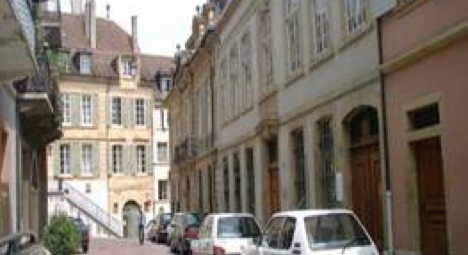 Three members were detained for questioning following the arrest of another ringleader in March, who remains in jail, the public prosecutor’s office said, while issuing an appeal to the public for more information to help permanently disband the group.

The gang, which calls itself the Jamahat, forced other young people to become Muslims as part of its operations, said officials.

The group peddled pot to adolescents from disadvantaged families in the cities of Le Locle and La Chaux-de-Fonds, traditional watch-making centres,the prosecutor’s office said in a statement.

The group is made up of young Muslim men originally from such places as Chechnya, Afghanistan and Yugoslavia who recently stepped up their criminal activities, authorities said.

The group “is attempting to radicalize its activities by seeking to impose — by physical and psychological violence — a monopoly on the sale of marijuana in our region.”

Using menacing threats, the group’s members forced other young people to sign up for cell phone contracts and then seizing smart phones and other electronic gadgets obtained in the process.

These devices were then sold on the black market, largely in La Chaux-de-Fonds, authorities said.

Meanwhile, a large number of young people have run up large debts from phone bills running into the thousands of francs, according to the government information.

Some kids were forced to sign up for as many as seven different telecom contracts.

On top of this, victims were made to convert to Islam, often without knowing anything about the religion and in “blind submission” to the wishes of the Jamahat group, authorities said.

As part of the ongoing investigation, cantonal police are now seeking help from the public about the whereabouts of an underground parking lot, probably in La Chaux-de-Fonds, or the nearby region.

The facility is served by an elevator providing access to a basement with heating and different rooms with easy access for vehicles.

Anyone with information about such a structure is asked to call Neuchâtel police at 032  889 9000. 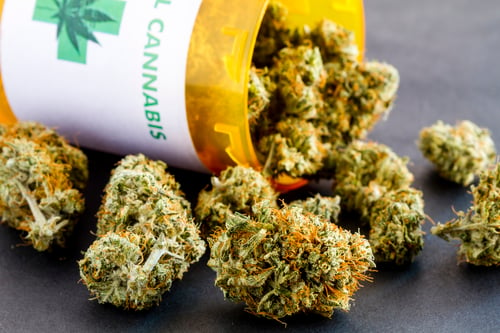 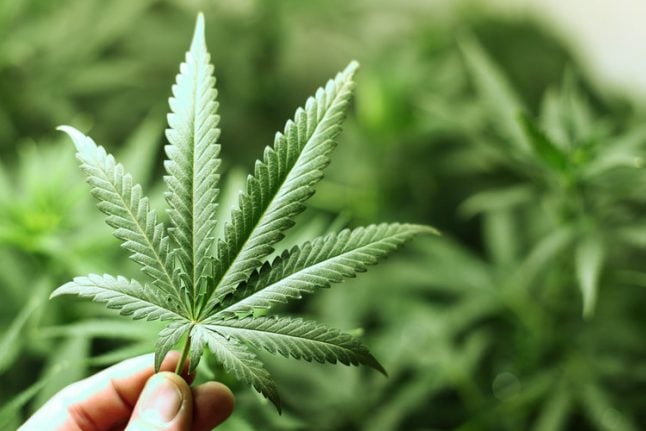 CANNABIS
Could medical cannabis be the next cash cow for Swiss farmers? 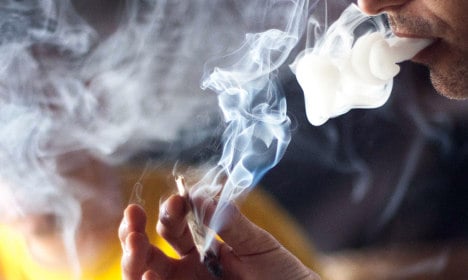 The two boys claimed “not to have realised they were in a police zone. File photo: AFP

The pair aged 15 and 16 were seen rolling the joint on a set of steps within a downtown police precinct.

A search conducted shortly afterwards revealed that the 16-year-old was carrying scales and a number of baggies containing marijuana.

The teen was arrested on suspicion of drug charges and will now appear before a juvenile court.

A police spokesperson said the precinct was physically accessible to the public but that entry was prohibited, the news site 20 Minuten reported.

The entry to the area is clearly marked at one access point but someone entering from other points may not realise they were in a prohibited zone, the spokesperson said.

The two boys claimed “not to have realised they were in a police zone”.

But the spokesperson added he was surprised they hadn’t noticed the nature of the parked cars in the area. 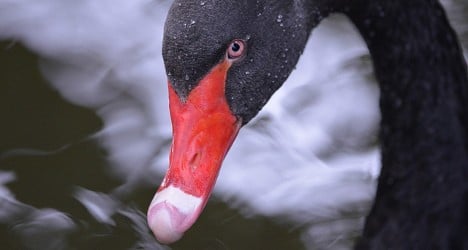