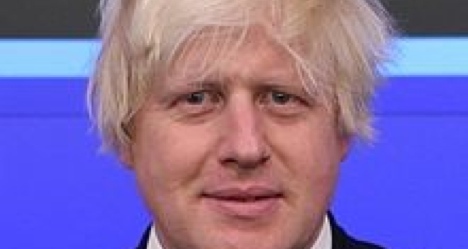 Johnson floated his “Britzerland” idea this week in Weltwoche, a right-wing weekly German-language magazine based in Zurich.

The Tory politician, who has made known his distaste for Britain’s involvement in the EU, tells the magazine the two countries could found a new grouping.

It would be a fair trade area outside the EU that could trade with the EU under terms it helps shape but would otherwise be not involved in the “integrationist Brussels concept,” the magazine reported on Thursday.

Switzerland and Britain have every interest in creating a new area separate from the EU, Johnson said.

Other countries, notably Norway and Sweden, could join the area, he said.

Johnson has gone on record as saying it would not be the end of the world if Britain left the EU.

At the beginning of December he harshly criticized the Coalition government led by Conservative Prime Minister David Cameron for defending the strengthening of the EU to save the euro.

This, he said, was “intellectually dishonest and undemocratic”.

Johnson called for a referendum on Britain’s membership in the EU, while saying his country’s involvement in the union should be deeply pared back.

At that time he declared that Britain needed to be like Switzerland in its relationship with the EU.

His proposal for “Britzerland” takes the idea a step further.

He acknowledged, however, that Britain needed to renegotiate free trade relations with countries in the EU before pulling out of the union.

Johnson is particularly critical of Britain having to toe the line on EU policies governing such things as social issues and fisheries regulations.

The mayor, known for his unruly blond hair, also backed the Winter Olympics bid by St. Moritz and Davos and declared himself a fan of Roger Federer in the Weltwoche interview. 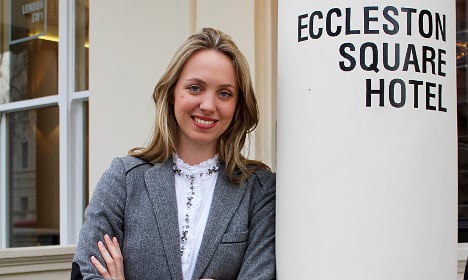