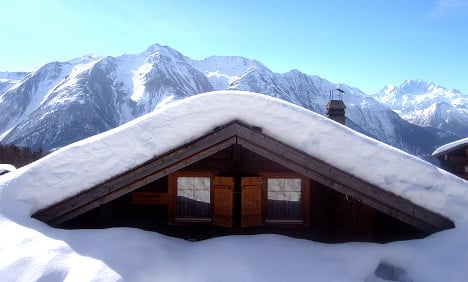 "From September 30th 2013, banks will be obliged to hold additional capital for residential mortgages," the Federal Council said in a statement issued on Wednesday.

The government was following the recommendations of the Swiss National Bank (SNB), which last week had requested that "partially activate the countercyclical buffer" in a bid to "strengthen the resistance of the banking sector and the overall economy against the risks posed by excessive credit growth."

The central bank had told the government that such a move would also help counter "prices rises at an early stage" in the property market, according to the government statement.

From September 30th, banks will be obliged to hold additional capital of one percent of their secured risk-weighted assets, the statement said.

The measure will apply to all Swiss banks, as well as Swiss branches of foreign institutions, and comes on top of other capital holding requirements, the government said.

The government insisted the move was needed in light of the far stronger growth seen in recent years in mortgages than in the overall economy.

"Mortgage volume in relation to income has already reached levels which, not just historically, but also in the context of international standards, can
be regarded as risky," it cautioned.

In addition, residential property prices have swelled to levels that cannot be "justified by fundamental factors," while the central bank's room to manoeuvre in terms of raising interest rates has been restricted by the overvalued franc.

In September 2011, the central bank put in place a number of measures aimed to rein in the soaring Swiss currency, including pushing interest rates to historically low levels.

The measures meanwhile sparked a property buying frenzy, as mortgages could be snapped up cheap, and pushed real estate prices up in the wealthy country that so far has been little affected by the global economic crisis.

The government stressed that the new measure only targeted mortgage loans for residential property. 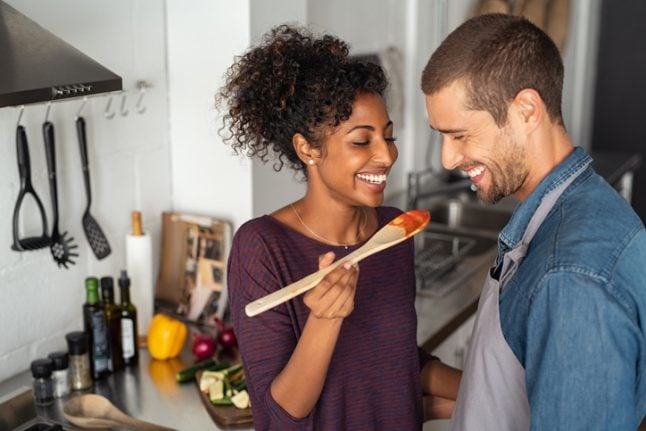 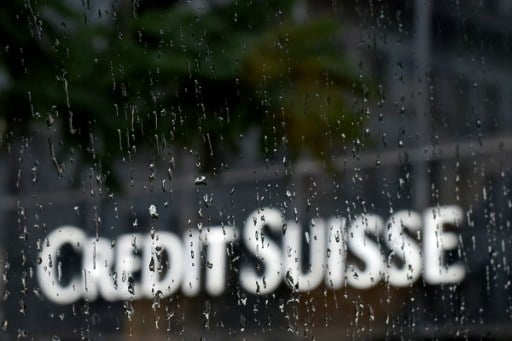 CREDIT SUISSE
Credit Suisse to pay out $5.28bn settlement to US
Url copied to clipboard!