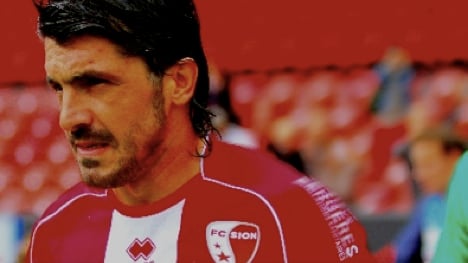 Munoz became Sion's fourth ex-manager of the season in the wake of a 4-0 humbling by FC Thun in the Swiss league on Saturday.

"Following FC Sion's diastrous performance at Thun and considering the obvious lack of commitment from the team, the club's management has decided to hand over responsiblity to the players," the club announced in a statement.

"To carry this out, from today and until further notice, they will manage their own affairs," the club said.

"The management gives responsibility for the team to captain Gennaro Gattuso.

"Victor Munoz himself is taking a step back."

Gattuso, who as a defensive midfielder played a key role in Italy's 2006 World Cup success, joined Sion after a stellar career with AC Milan in June 2012.

The 35-year-old is known to covet a job in management when he hangs up his boots.

Sion, under president Christian Constantin, hit the headlines in 2011 when fiercely challenging their exclusion from the Europa League for fielding ineligible players in their play-off against Celtic. 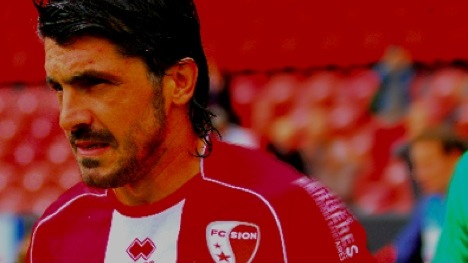