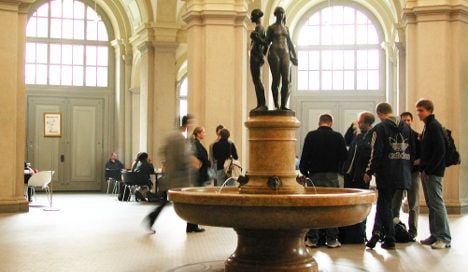 The 2013 World Reputation Rankings issued by the Times Higher Education magazine show the ETH breaking into the top 20.

The elite university moved up from 22nd to 20th place in the annual rankings, which were topped by Harvard University, ahead of other US and UK “super-brands”.

The other Swiss federal institute of technology, the EPFL Lausanne, also managed to raise its profile, moving from band 61-70 to 51-60.

“It is significant that both institutions have a clear technological focus, which has allowed them to carve out names for themselves,” Rankings editor Phil Baty said.

In a statement to The Local, ETH Zurich said it was "very pleased with the good result".

"Being described as 'Switzerland's number one institution in continental Europe' comes as a confirmation of the excellent reputation ETH Zurich enjoys within the scientific community," media spokesman Roman Klingler said.

But the news wasn’t all good for Switzerland, which went from having three representatives in the top 100 to just two this year.

The University of Zurich plummeted from the 71-80 band last year to outside the top 100.

The World Reputation Rankings are based on a survey of senior academics and claim to provide the only global index showing the power of university brands. 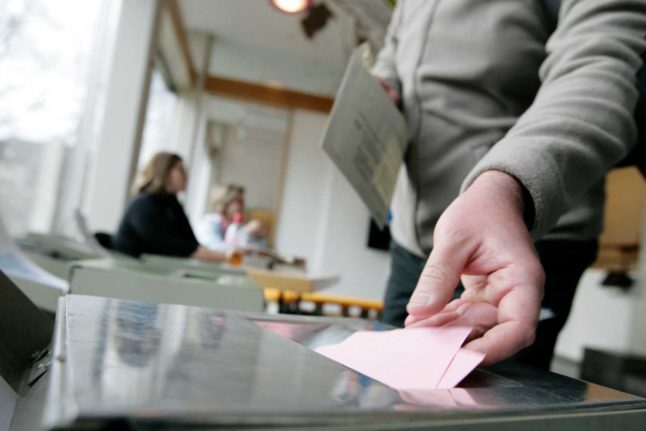