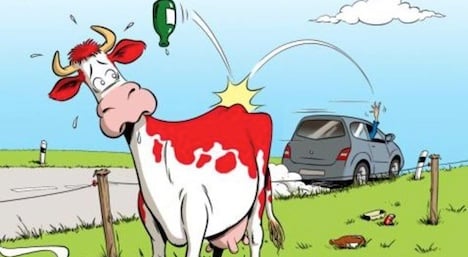 The country’s farmers association, the Schweizerischer Bauernverband (SBV), launched a campaign on Thursday calling for an end to what it called the “mess in the meadows”.

Farmers say they are annoyed about the rising volume of rubbish being pitched onto their fields, particularly along heavily used roads but also in rural areas.

The problem is more than just a a matter of esthetics, the SBV says.

Farmers are having to pick up sackfuls of trash before they are able to mow fields or harvest crops.

And the discarded drink, food and cigarette packaging littering farmland also poses a risk to the health of livestock.

At a press conference in Bern  the farmer’s association and the Interest Group for a Clean Environment in Switzerland (IGSU) joined forces to launch their “together for a tidy countryside” awareness campaign.

The campaign will involve advertising on billboards next to major highways and on signs at shops selling cigarettes, drinks and food.

A brochure is also to be distributed advising residents about the littering problem and giving advice about best ways to dispose of rubbish.

Campaigners want to make littering in the countryside punishable by a federal fine.

Jacques Bourgeois, a director of the farmer’s association and Liberal-Radical MP from Fribourg, filed a parliamentary initiative on Thursday to add a new regulation in the federal law on the protection of the environment.

Fines would be instituted at the national level under the initiative.

The SBV is also participating in a round table of the federal office of the environment which aims to find new solutions to stop rubbish dumping in the countryside. 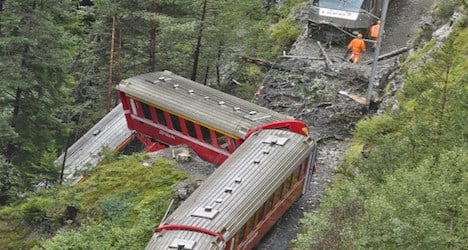 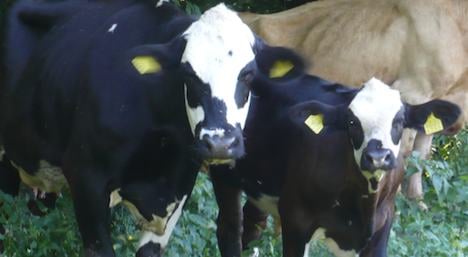 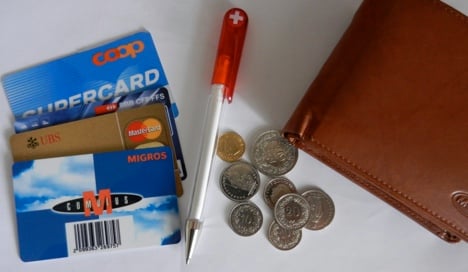 An index released by Seco on Tuesday showed there was no overall deterioration in confidence between July and October but it remained lower than average at minus 17 points.

Households expect rising unemployment in the coming months but this was offset by a more favorable view of savings possibilities in the near term, the survey showed.

Those surveyed saw no change in future economic development or their personal financial situation, Seco said.

“The attitude towards timing of larger purchases such as household appliances, furniture or cars, also remained virtually unchanged between July and October,” the secretariat said.

The perception of inflation increased along with an anticipation of higher inflation in the months to come, the survey found.

However, concerns about higher prices remained below the “long-term mean” since 1972.

The quarterly results come from a survey of about 1,100 households who are asked to give a subjective evaluation of such issues as economic and budget situations, inflation and job security.

Two of the four sub-indices used to calculate the consumer confidence index changed, reflecting concerns about the jobless rate.