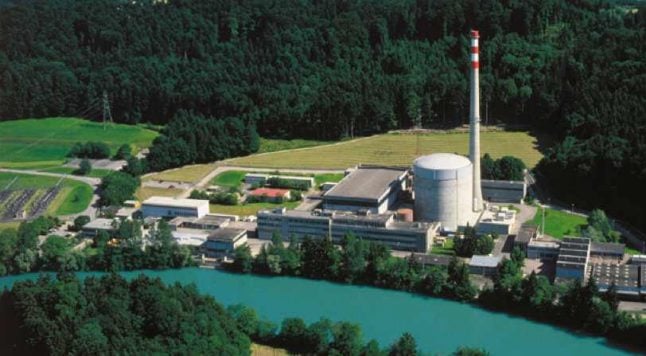 The Federal Tribunal voided a 2012 decision by Switzerland's administrative court, which had said Mühleberg's operating authorisation should end on June 28th owing to technical deficiencies.
"When it comes to nuclear power, federal legislation does not impose a requirement for zero risk," one of the court's five judges, Hans Georg Seiler, was quoted as saying by Swiss news agency ATS.
Seiler said it was up to Switzerland's nuclear safety inspection body, not the courts, to tackle problems ranging from cracks in the reactor shell, the risk of earthquakes or insufficient cooling facilities.
In March 2012, the administrative court had cited such problems as justifications for the June 2013 deadline.
Mühleberg, which came online in 1972, is 17 kilometres (11 miles) west of the Swiss capital Bern.
It is run by the state-controlled power utility group BKW FMB Energie AG, which turned to the supreme court.
Switzerland's five reactors will still have to shut down in the medium term, however.
In the wake of the 2011 Fukushima disaster in Japan, the Swiss parliament approved a phase-out for the country's atomic power plants by 2034.
Since Fukushima, Mühleberg has been the scene of frequent anti-nuclear protests demanding its immediate shutdown.
Protesters have also spotlighted a plant at Beznau, on Switzerland's northern border with Germany, which opened in 1969 and became the world's oldest nuclear plant after the 2012 closure of Britain's Oldsbury reactor. 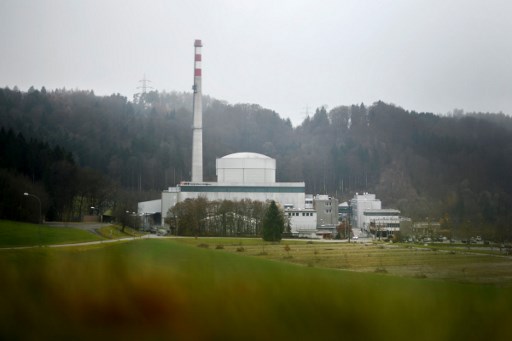 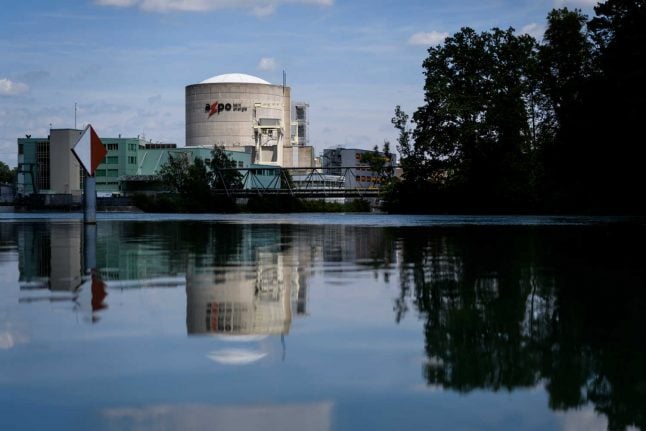 The decision to press the “off” button for good at the ageing Muhleberg plant in western Switzerland came amid soaring upkeep costs, and leaves the wealthy Alpine nation with three remaining nuclear plants in service.

“This is the first ever decommissioning of a power reactor in Switzerland,” Swiss energy company BKW, the plant operator, said in a statement.

Since it was commissioned in November 1972, the plant had pumped out some 130 billion kilowatts per hour of electricity, which is enough to cover the current electrical consumption of the Swiss capital Bern's some one million inhabitants for more than a century, BKW said.

The shutdown of the plant officially began at 12:30 pm (1130 GMT), with the decisive button-push transmitted live on Swiss television.

But the full decommissioning process is expected to take around 15 years, with reuse of the site likely possible from 2034.

“The halt of the Muhleberg nuclear plant provides opportunities (for growth) of hydraulic energy and solar power,” she said.

The plant had become the site of repeated protests amid a raging debate about nuclear safety in Switzerland that intensified following the 2011 Fukushima nuclear disaster in Japan.

In early 2013, Muhlberg's operating license was even extended indefinitely, but just months later, its operator announced its plans to shut it down.

But the decision to close the plant, which has covered around five percent of Switzerland's energy consumption, was not politically motivated, BKW said.

“This was a business decision,” the company told AFP in an email.

“If we had wanted to keep running our plant in the long term, we would have needed to invest heavily to respond to the technical requirements stipulated by the Swiss Nuclear Safety Inspectorate (ENSI),” it said.

But the closure does mark a clear first step in Switzerland's planned nuclear phase-out, leaving three plants in operation: Gosgen, Leibstadt and Beznau.

The latter houses two reactors, including one that turned 50 earlier this month, making it Europe's oldest functioning reactor and the third oldest in operation worldwide.

But despite their advanced age and Switzerland's stated ambition to gradually exit nuclear — which accounts for about a third of its current power generation — there are no immediate plans to shut down the remaining  reactors.

In a popular vote three years ago, the Swiss rejected a call to speed up the phaseout of the plants by decommissioning all reactors over the age of 45.

As a result, the reactors can run for as long as ENSI deems them safe, or for as long as their operators find it financially viable to invest in the required safety upgrades. 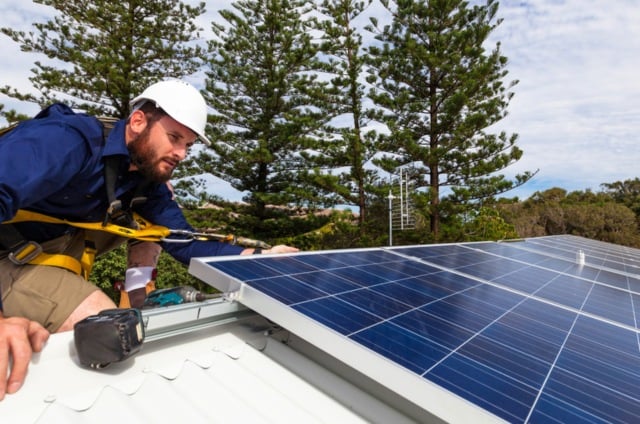 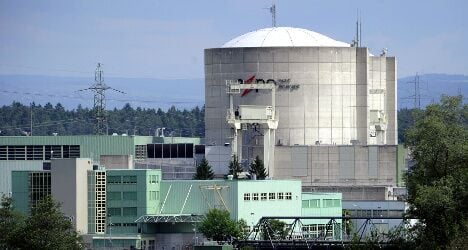