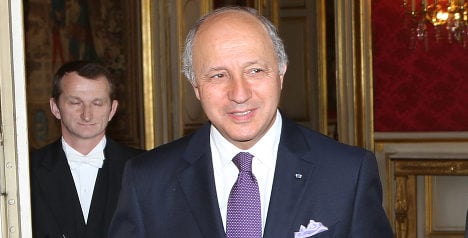 "I absolutely deny the rumour, published in the Monday April 8 edition of Libération, claiming I have a bank account in Switzerland," Fabius wrote in a statement.

There is no "substance or foundation" to the report, he added.
Fabius also announced that he would pursue legal action to "stop the diffusion of this false and slanderous information".
The headline in Libération read: "A possible Fabius affair petrifies the Elysée", referring to the French president's office.
In the long article there are no facts showing that France's top diplomat has an undeclared foreign bank account.

It simply points out that the Médiapart news website "is exploring this line" of investigation.
Médiapart journalist Fabrice Arfi told Libération that the only news Médiapart had "is what is published on our website".
It was Médiapart that broke the story about former budget minister Jérôme Cahuzac having an undeclared bank account in Switzerland.
President François Hollande's government has been shaken by the scandal which erupted Tuesday after Cahuzac — once in charge of tackling tax evasion — admitted to investigators that he had a foreign account containing some 600,000 euros ($770,000). 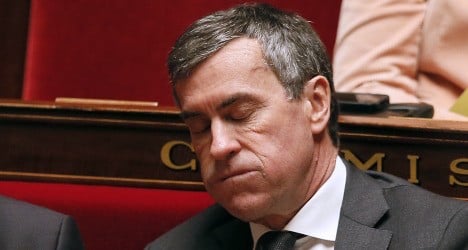 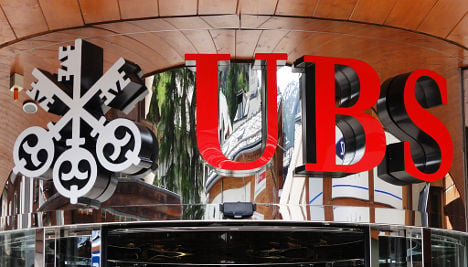