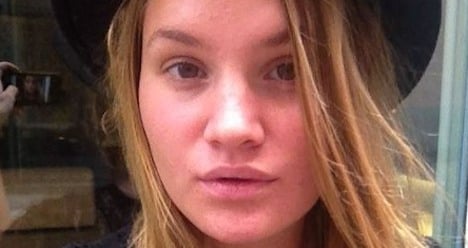 German-language Swiss media earlier reported that the 20-year-old, who has been missing for three weeks, was discovered in the building on a slope overlooking Lake Ägeri.

Cantonal police did not immediately confirm the reports until around 7.45pm when the force issued a news release saying that the student had been positively identified.

Police said the cause of death was not yet known but there was no evidence of a crime.

The IRM forensic institute in Zurich will examine the body before any conclusions are drawn.

Ostergaard, a student at the University of Zurich, was last seen leaving the apartment in Zug that she shared with her boyfriend early on the morning of March 26th, when she was apparently going to the university.

Her boyfriend reported her missing the following day.

Police launched an extensive search of the Zug area, including Lake Zug and Lake Ägeri, with tracking dogs, helicopters, boats and divers.

After a little more than a week police issued a statement indicating that evidence was mounting that the woman committed suicide.

Investigators had checked her bank and mobile phone records and had been unable to find any evidence of her activity.

However, the search continued for the slender blonde woman, who was known in Zurich as a part-time model.

INTERNET
From Brexit to beards – what the Swiss googled most 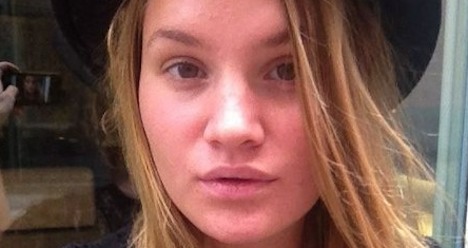