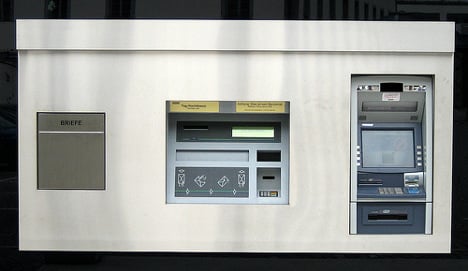 "I doubt that Switzerland can avoid it," Luc Thevenoz, head of Geneva's Centre for Banking an Financial Law, told the Le Temps daily, referring to the automatic exchange of banking data with foreign tax authorities.

In Switzerland, banking secrecy has for decades been seen as an immutable practice aimed at privacy protection, in the same way as medical confidentiality.

Although the Alpine country has recently been cracking down on undeclared funds in a bid to clear its reputation as a tax haven, it has so far stubbornly refused to consider allowing the automatic exchange of banking information.

Thevenoz insisted however in Saturday's interview that the country needed to face the fact that "the situation has changed."

He pointed to Luxembourg's recent about-face on its own bank secrecy policies, deciding to allow the automatic exchange of bank account information with its EU partners from 2015.

An accord Switzerland was recently forced to sign with the United States allowing automatic data exchanges to ensure Swiss banks can still do business there, had also changed the playing field, he said.

And Bern's bilateral agreements to ease banking secrecy for citizens of some countries have "failed to convince," he said, after the German parliament blocked its deal late last year, considering it too easy on tax cheats.

"We have seen that it doesn't take much for Switzerland to be stuck with a negative image and for us to land in the same category as some offshore centres with lesser reputations," Thevenoz cautioned.

"For Switzerland, which has other interests besides its financial sector, this is unbearable," he said.

He warned that if the country dragged its feet before changing course, it risked landing on tax haven blacklists, as happened in 2009.

Thevenoz's comments came a day after the Group of 20 economic powers called for the global adoption of standards for sharing bank account information to fight tax evasion.

"It is in our interest to participate in defining an international standard (for automatic information exchange) instead of having one imposed on us," he said. 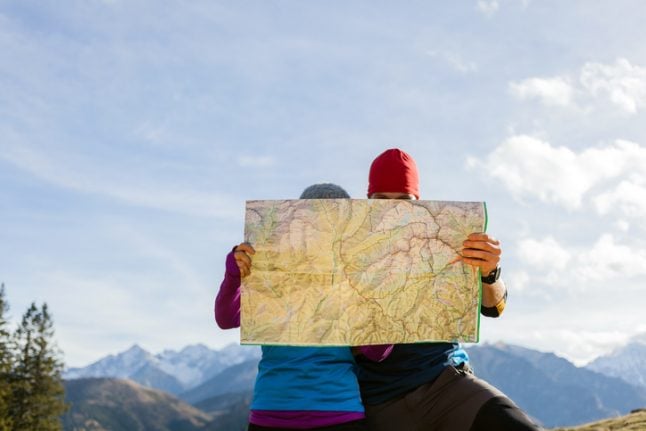